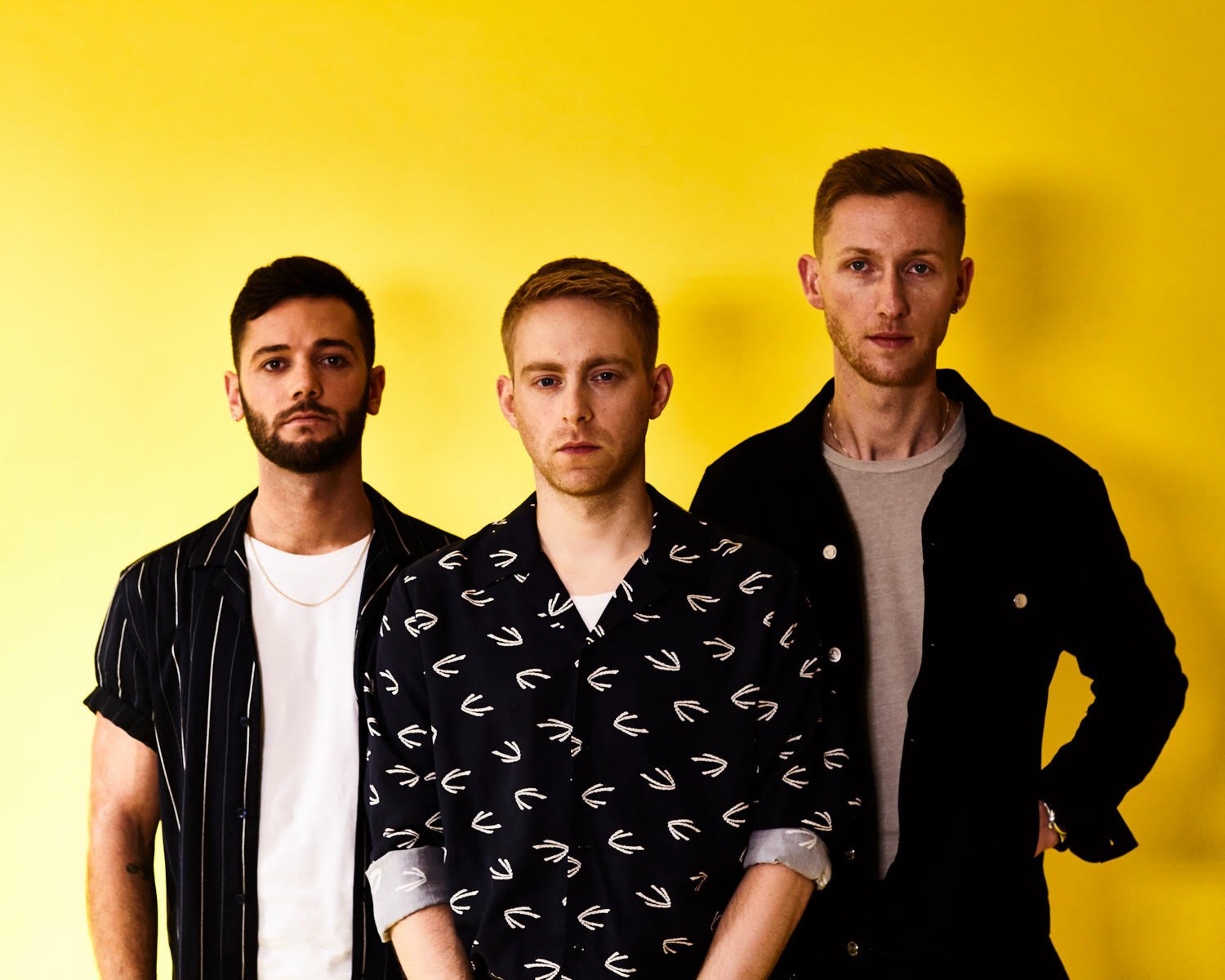 Having embarked on their huge UK & European tour this wee, fast-rising British indie-pop trio Flawes unveil their brand new single Look No Further. The track is accompanied by a cinematic video following the lives of two estranged lovers and comes just before the release of their debut album Highlights which will be released on January 31.

Shimmering electronics and widescreen beauty, Look No Further is a testament to their brand new sound. It’s instantly addictive filled with glistening licks, driving rhythms and the soulful vocals of frontman JC who speaks passionately about real life relationship breakdowns.

“Look No Further is an open letter to myself,” he explains, “It’s when you realise your partner’s true colours and see them for who they really are after a long period of being conned. It’s saying I need to ‘look no further’ for the truth, because your lies are so clear to me now.”