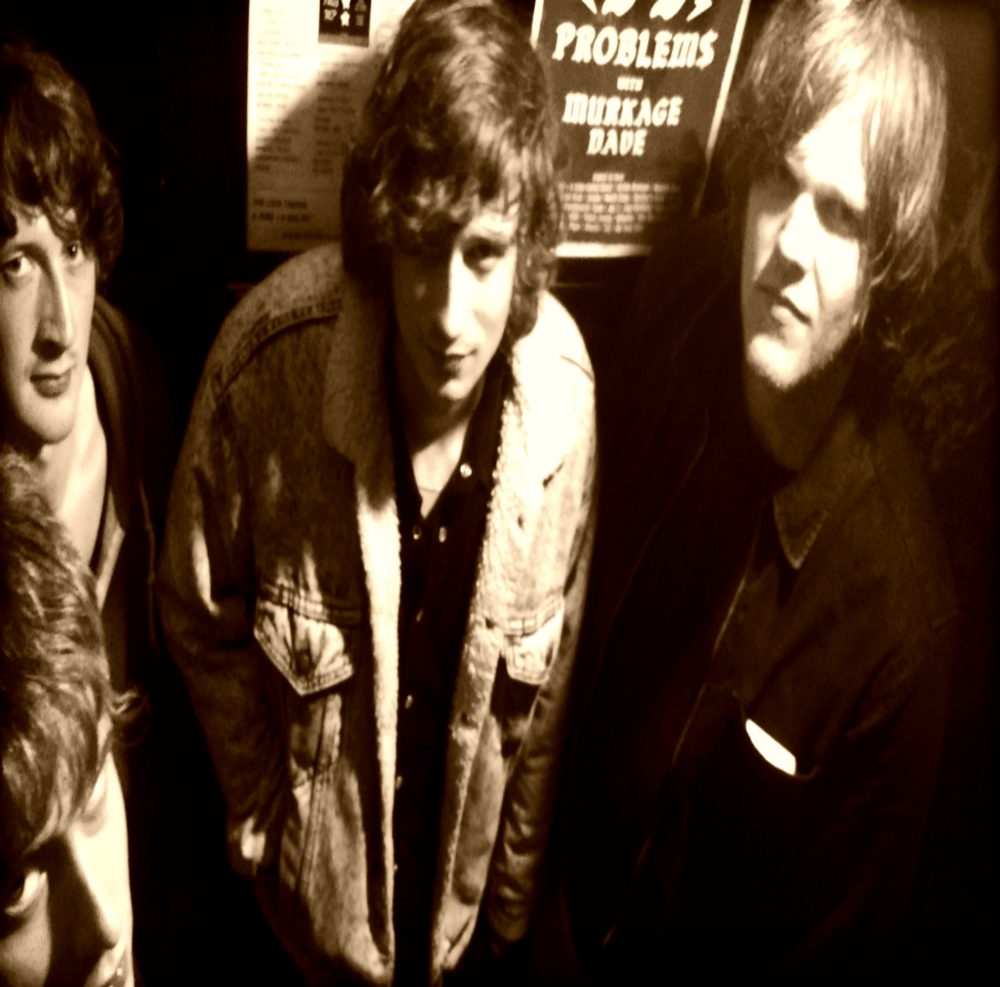 Their debut LP (still unanamed) will be released before the end of the year.