Dubliners Danny O’Donoghue, Mark Sheehan and Glen Power otherwise known as The Script are back with the follow up to 2008’s 1.8 million selling self-titled global smash of a debut. 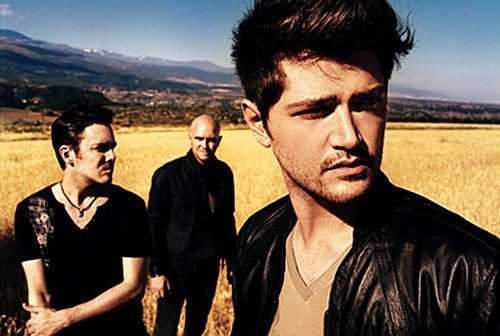 When writing, the London based trio found that weighty, emotion-packed mini-epics came thick and fast. 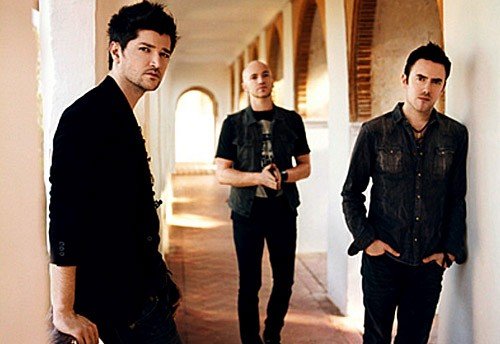 There’s Exit Wounds, which documents the damage relationships can wreak and You Won’t Feel A Thing, about suffering all the slings and arrows of outrageous fortune to protect your most loved ones.

Other highlights include first single For The First Time â released September 5th and Nothing, its subject matter a drunken, broken hearted phone call to a lost love (We’ve all been there, as Danny says).

Then there’s If You Ever Come Back about always leaving the door open for the possible return of a loved one and the title track, Science & Faith, which takes on the primacy of love in the universal equation

Featuring a handful of hit singles, including We Cry, Breakeven and The Man Who Can’t Be Moved, 2008’s The Script, went straight to Number One in the UK and Ireland and lead to the trio being personally asked by Paul McCartney to support him at a number of US stadium shows.