Dreaming Like A FoolÂ’ is new single from The Boy Who Trapped The Sun. 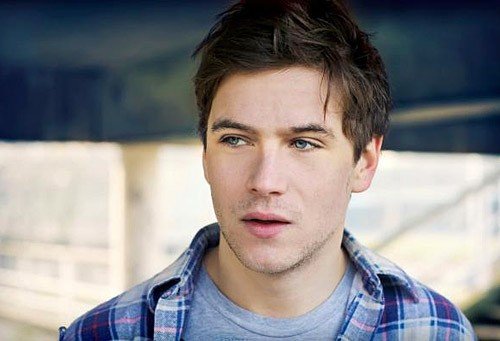 One of the standout tracks on his acclaimed debut album Â‘FireplaceÂ’, Â‘Dreaming Like A FoolÂ’ was co-written with Ed Harcourt and is the waltz-y, wry tale of an ex-girlfriend who tried to stab The Boy. 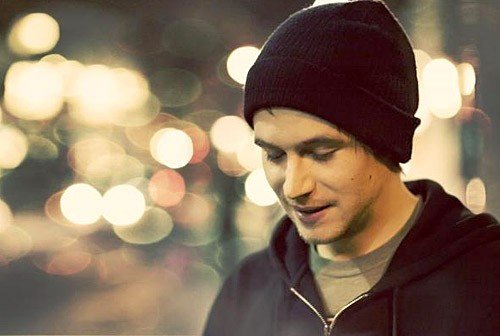 http://www.myspace.com/theboywhotrappedthesun
The Boy Who Trapped The Sun is 25 year old Colin MacLeod from ScotlandÂ’s Isle of Lewis.