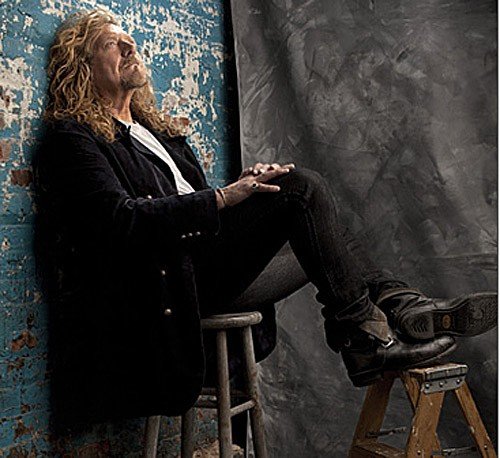 Picking up where the critically acclaimed roots rock of Â“Raising SandÂ” Â– which sold 700,000 in the UK and 3 million worldwide, scooping the Grammy for Album of the Year Â– left off, Â“Band Of JoyÂ” was recorded in Nashville with a stellar cast of musicians.

Preceding the album release will be new single Â‘Angel DanceÂ’ released on September 6th, a throbbing rendition of Los Lobos’s classic, who also appear in the Vince Haycock directed video.

The single Â– released as an e-single with video bundle Â– revolves around a Middle Eastern chorus melody that acts as a reminder of PlantÂ’s far-flung influences.

The official Robert Plant Facebook page has launched a competition where all fans that ‘like’ RobertÂ’s page are exclusively entered into a competition to win tickets to see a secret performance by Robert Plant and the Band Of Joy. 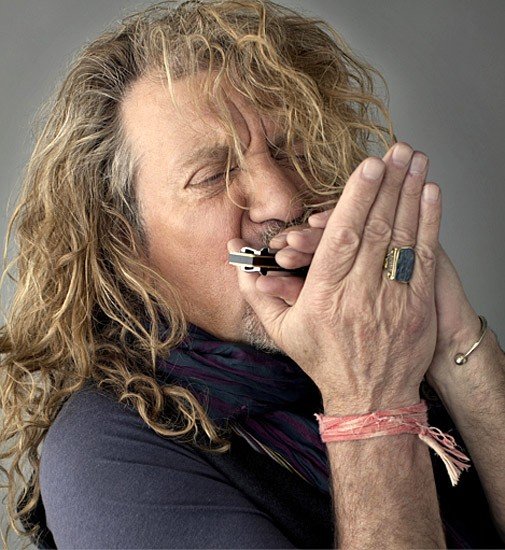 The lucky winners will have the chance to attend the intimate show at a secret central London location on the 1st September 2010.

Â“Band Of JoyÂ” features intriguing new interpretations of songs from a wide range of sources.

Robert Plant’s most eclectic work so far, in a career that has constantly embraced the unexpected, itÂ’s an album which takes in continents of influence and oceans of emotional depth, taking the explorations of Â“Raising SandÂ” into bold new territory.
www.facebook.com/robertplant
www.decca.com

Band Of Joy will be released on September 13th.

Robert Plant and the Band Of Joy play a select few UK dates in September and October: