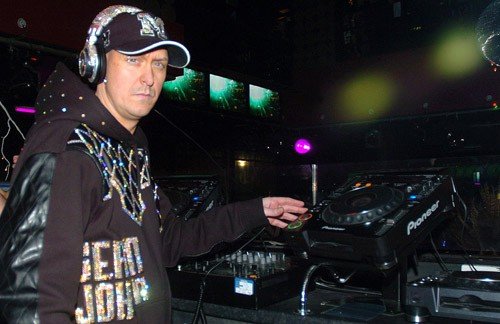 Gaining Number 1 chart positions on video channels The Box and MTV, but without a shred of national radio support, ‘Dancing In The Dark’ still climbed to 10 in the UK national charts 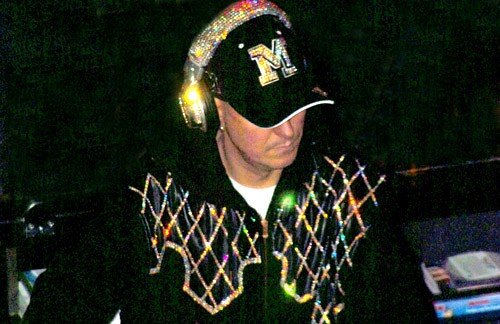 In his impressive career as a producer and remixer, he has remixed artists such as The Source feat Candi Staton, Atomic Kitten, Samantha Mumba, Nomad and Pink, but chart success under his own name eluded him until he came across a ballad by Belgian singer Jessy, and transformed it into a huge dance crossover track.
Micky Modelle Eurodance Mix August 2010 by micky modelle
Micky Modelle Clubland Mix August 2010 by micky modelle
www.myspace.com/mickymodelle