Debut UK album â€˜Grace Potter and the Nocturnalsâ€™ Released August 16th on Island Records Fresh from crashing into the top 20 of the Billboard US Album chart last week. 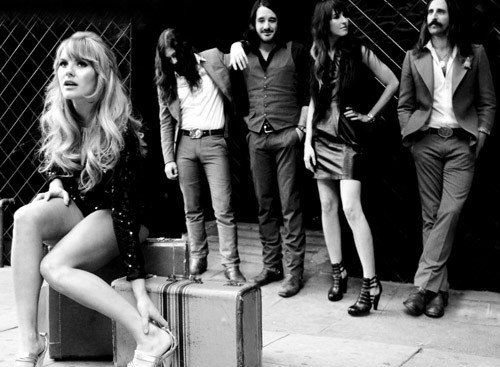 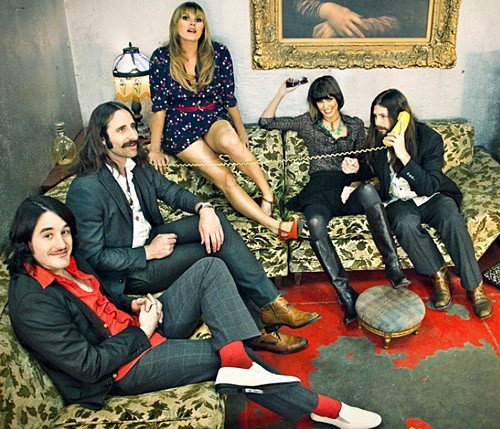 An established act at home in North America, the Vermont based band have already released three records in US while Grace has worked with the Oscar winning musician, Robert Plant and Alison Krauss producer and Coen Brothers collaborator T Bone Burnett.