Black Mountain release “The Hair Song” the second single from their much anticipated forthcoming album Wilderness Heart on 11th October. 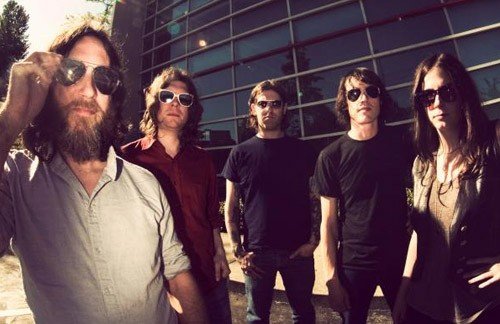 Its west-coast groove and soaring harmonies showing off an altogether more accessible side to the band; ‘The Hair Song’ brings the band’s songwriting skills into sharp focus.

A joyous and uplifting track, (‘Let your laws come undone, Don’t suffer your crimes, Let the love in your heart take control”) – this is the embodiment of what NME described as ‘pumping fresh blood into vintage sounds’. 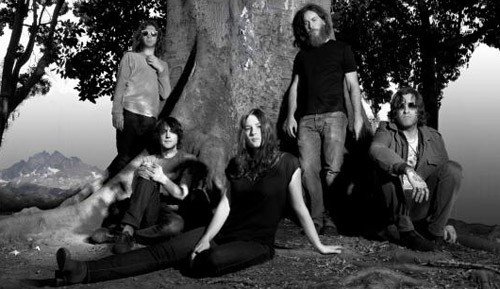