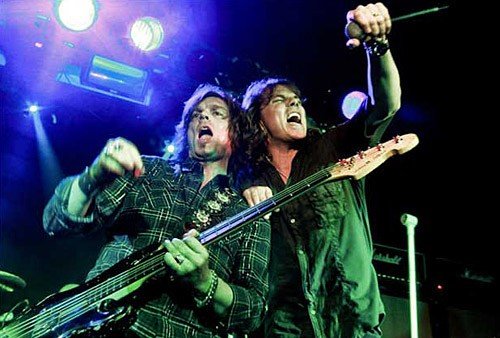 Tickets for all UK dates go on sale at 9am on Friday July 30th, the same day that the band will play the Sonisphere Festival at Knebworth, England. 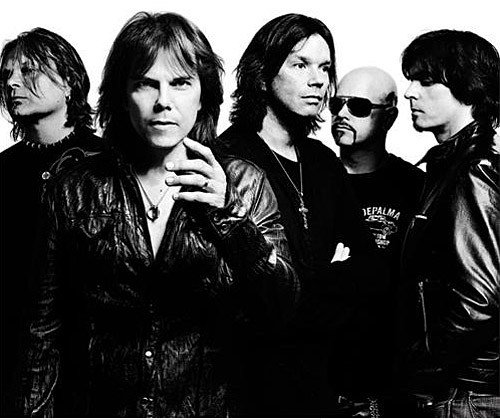 Metal Hammer Magazine praised Europe for their outstanding live shows â€“ â€œEuropeâ€™s show pulls together all ages and tastes for a feel-good finale that smells like total victory.â€

Europe vocalist Joey Tempest believes that it is the strength of the bandâ€™s last album that is responsible for their current success.

We’re going to bring something very special when we return to the UK in February 2011, we’re having the time of our lives right now and the audience will experience a Europe-camp that’s ON FIRE!â€