Elliot Minor will return to The Limelight, Belfast on September 26th during their UK tour. 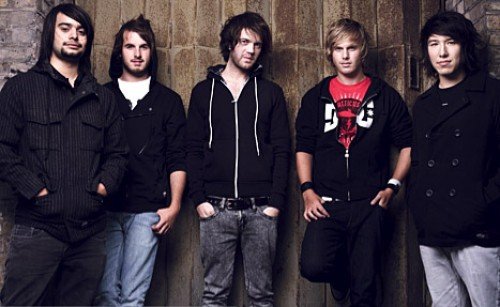 This will be their third time playing to Belfast fans in The Limelight.

All band members are classically trained musicians and play a wide variety of instruments.

They were signed to independent label Repossession Records after winning a MySpace competition in 2006 to support Mc Fly in Newcastle to an audience of over 13,000.

Fall Out Boy, Simple Plan and Mc Fly are a few of the acts they have supported on tour.

Their album â€˜Solarisâ€™ reached #9 in the UK indie chart.

Elliot Minor will visit Belfast after a full summer of festivals, including Japans Summersonic.