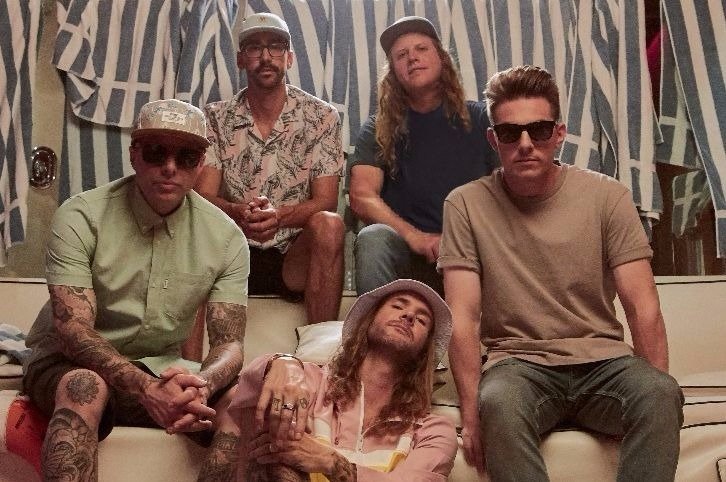 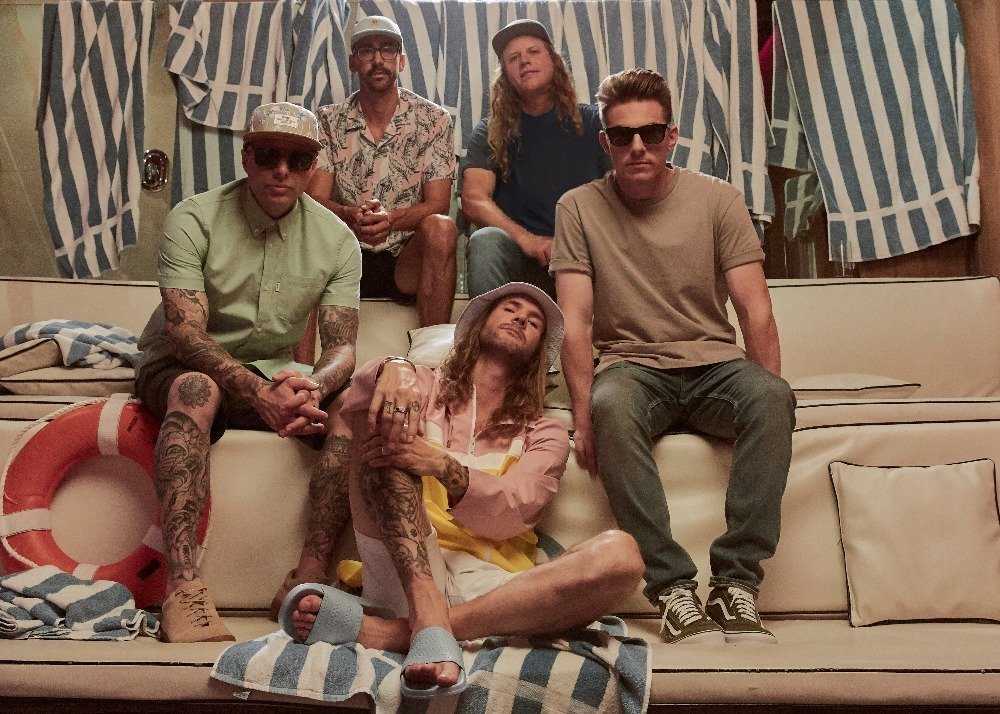 First up guys… What’s on your mind right now?

SWIMTEAM!! We are very excited about our new album release. It’s all we think about and all we talk about. Very stoked for it to come out.

Why did you call your band Dirty Heads…Any interesting story behind it?

The name Dirty Heads comes from a lyric in a very old song, the first one we wrote I think. It was before we had a band name and some how that one lyric stuck.

How did you end up working with Dennis Haskins AKA Principle Belding in the video for ‘Vacation’?…Can your reveal any behind the scene story?

We were on tour and we needed a music video done right away. We were not able to be in it and our label had a genius idea with Mr. Belding doing all the raps. We were so stoked he said yes and it came out so good! He came to the High and Mighty festival that we were playing and came out on stage during the song. It was hilarious, he is a great guy.

How did you get ready for your mammoth North America headline tour?

For me, lots of home time with my family. Taking my daughter to the beach and doing as much as we can.

There are also lots of show preparations. Lighting, audio, and production were crazy on our last summer tour. Lucky we have a great crew and they kick ass. 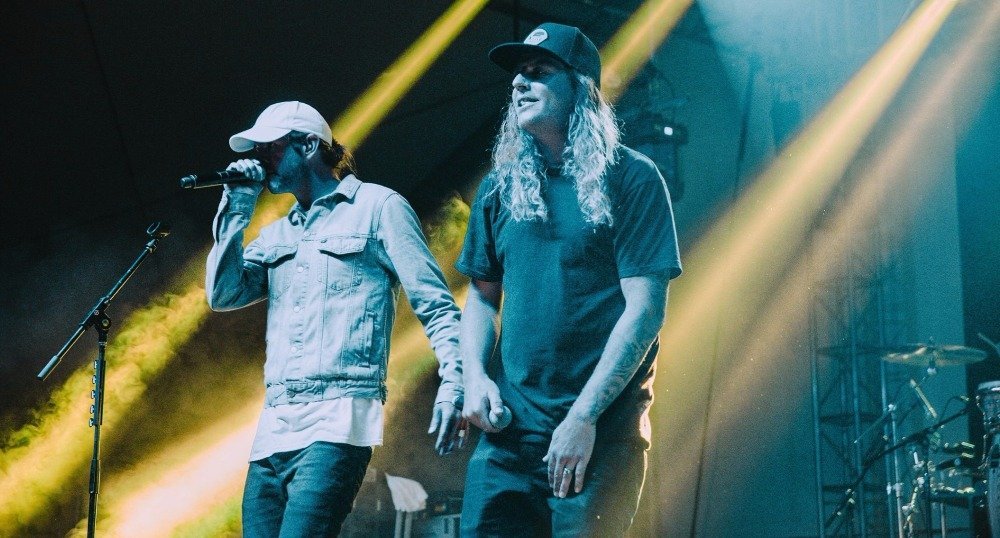 Your favorite part about touring would have to be…

The shows. They are definitely the highlight for us. Other than that, I try to spend my day exploring whatever city we are in. I am a big runner, it’s a great way to see the city.

Can you tell us everything we should about your sixth studio album ‘Swim Team’?

In the past we have done albums in far away studios. The biggest change for us was that this studio was right around the corner from our houses. It was very nice being able to go home after sessions. I feel like it changed the studio vibe. We were all very relaxed and had a ton of fun recording this. I feel like I was laughing every day all day in the studio. And I feel like that translates into the music. It is a very fun album.

That is the curse and beauty of Spotify. The bands don’t really get paid but it gives you the opportunity to find so many bands you have never heard of.

I have been listening to guys like CW Stoneking, Colter Wall, Jackie Mittoo, and Son Little. This list goes on..

I am a white T shirt and Jeans kind of guy. I think I have a pretty classic style, I don’t really get into to many trends. But fashion is something I pay attention to. The fit is for sure the most important thing to me.

Well the new album comes out October 13, we have a few events leading up to that. Then we have a big U.S. fall tour starting at the end of October. Probably some festivals in December.