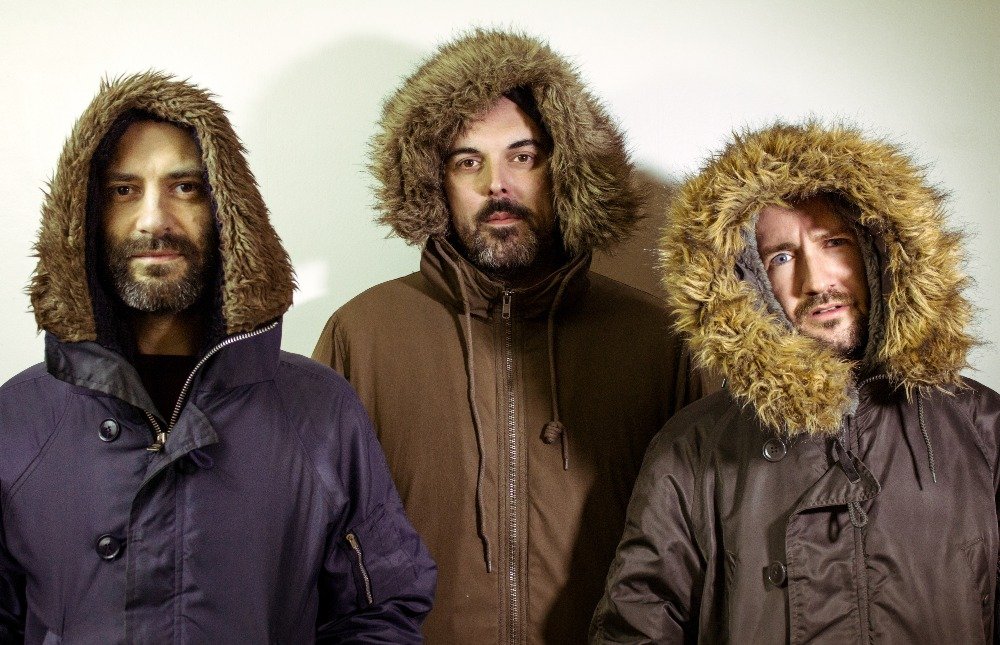 East London electro-pop masters Crooked Teeth give us a taste of their subtly strange yet convincing sound, with dance-able reflective gem ‘Mountain Song’, released via Lost in the Manor Records.

The band reveal…”‘Mountain Song’ really took shape live. We tried to build it into a wall of technicolour noise, a disorienting mirror to modern life, simultaneously energizing and mentally overwhelming.”

Speaking of the lyrics, inspired by the unavailability of living a contemporary urban existence, guitarist Sam says: “We kind of let ourselves live in that confusion, on the edge of collapse, picking out the fragments that make sense, the moments of anger or euphoria.