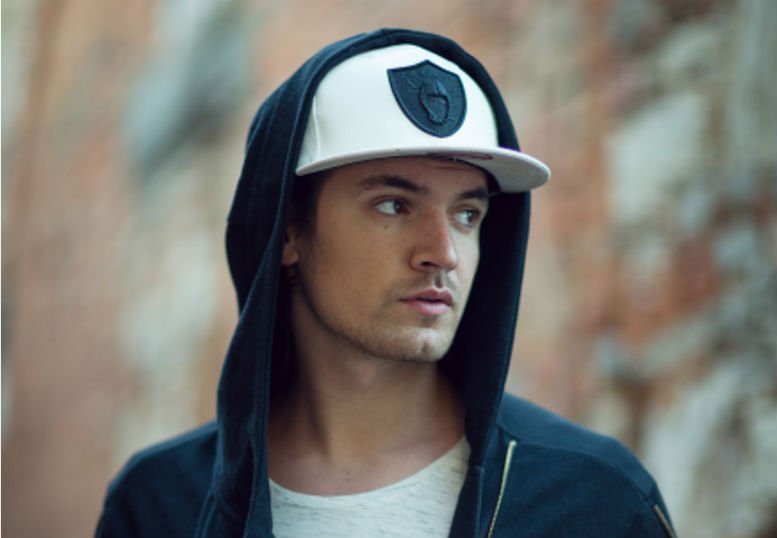 Having spent his music career thus far doing remix’s of the likes of The Weeknd, Ellie Goulding and Jose Gonzalez amongst others Chris Meid has already tasted a great deal of success.
Recently signed to Warner Music he has released his debut solo single ‘Red River’.

Please introduce yourself – who are you and what do you do?

Hi everbody! My name is Christophe Vitorino De Almeida, I’m an artist/producer known as Chris Meid. What I basically do is putting notes and rhythms together and create songs that hopefully make people happy.

How did you get involved with working with so many different artists mixing their records?

Having played the piano and guitar since a young age, I started to record my ideas on my computer at the age of 16. Later while studying music production in London, my classmate Felix Jaehn recommended me to start uploading my stuff on the internet… So I did without expecting too much… My first upload was a remix of the song ’Bloodstream’ from Ed Sheeran which got over 100 000 plays in its first month! People really showed me some great support and after a while I got some requests to team up with really well known names! Nowadays I’m feeling really blessed to have already 4 remixes that passed the 1 million plays.

What made you decide to ‘go it alone’ and work as a solo artist yourself?

Well…after experiencing a great success with my remixes I started to co-produce some original tracks for other artists and then I thought: ‘’Why not give it a try, if I can write for others I can write for myself!”

Is there a story behind your single ‘Red River’?

Of course there is one. 🙂 This song was written with the talented artist Tyler Sjöström who’s from the USA. I discovered him on Soundcloud 1 year ago and felt in love with his voice! His soulful folky voice made me come up with the idea to mix country/folk with pop/dance music! We started working on ‘Red River’ right after 1 week. I sent him some ideas, he developed them and ‘Red River’ came out of the oven! It is an ode to the natural beauty around us.

You’ve worked with so many great artists but is there anyone still left on your wish list?

Oooh yes! From this new generation I would love to work with Avicii, I think he’s a genius when it comes to melodies! And of course I would also love to work on an original track together with my buddy Felix Jaehn!

What are your plans for 2016 – will there be a bigger release like an EP or an album?

A ‘Red River EP’ is coming out at the beginning of 2016 with some really dope remixes of some producer friends and also an emotional piano version of Red River that I did.

What makes you stand out amongst other pop artists?

I guess I’m to humble to answer that question, I invite you to come to one of my shows and see it for yourself 🙂

Since I play several instruments, my live show is going to be a dynamic mixture of the electronic world with some live instruments!

Tell us one thing about yourself that may surprise our readers?

For me enjoying moments with friends when there is music playing seems impossible, since I’m always analysing what it’s playing. I can’t control that. You should check my notes on my mobile phone. 🙂