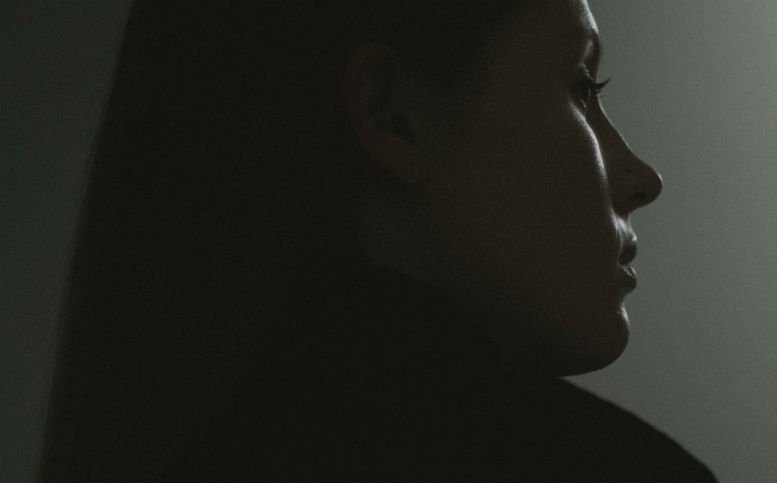 Speaking about the darkly stunning lead track Charlotte says: ‘Weltschmerz’ is the kind of feeling experienced by someone who understands that physical reality can never satisfy the demands of the mind.”

On her name change, Charlotte explains: “Raving George was a name I chose when I was just 16….I wanted to be a serious DJ and play proper hard, dark, underground Techno but at the time I felt like there were a lot of negative stereotypes about female DJs. So when I got my first gig I chose a somewhat ambiguous name to hide behind.” 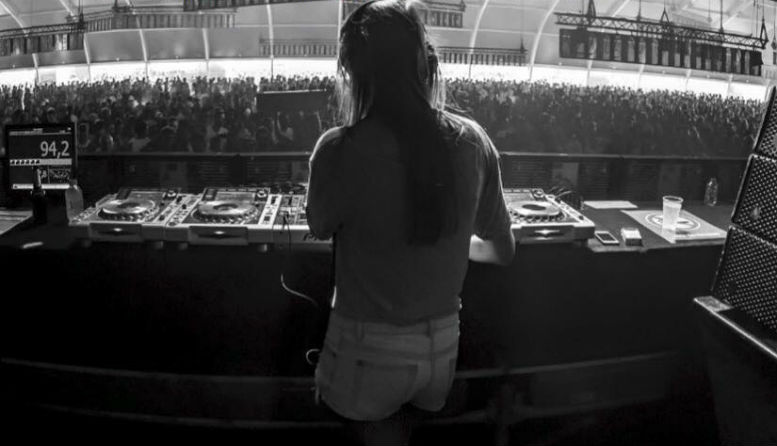 She adds: “Since then though I’ve gone on to play festivals around the world, I have my own radio show, a residency at FUSE and a gold record with ‘You’re Mine’, so I’ve paid my dues! Over the past few years artists like Nina Kraviz and Maya Jane Coles have shown that you can be a credible, underground producer without needing to play up to or ignore your gender. So now as I start a new phase of my career I want to be known for who I really am and that starts with this new EP.”