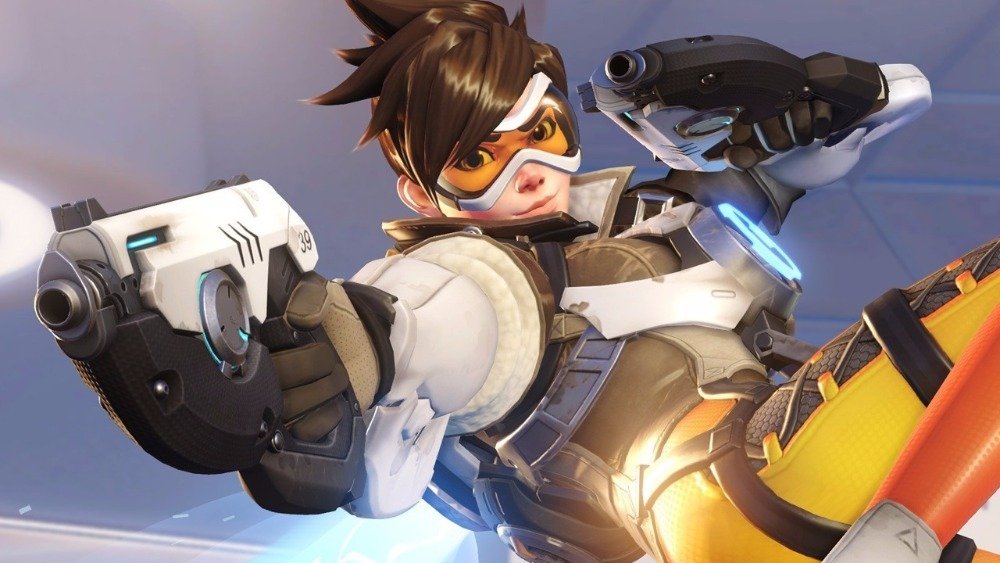 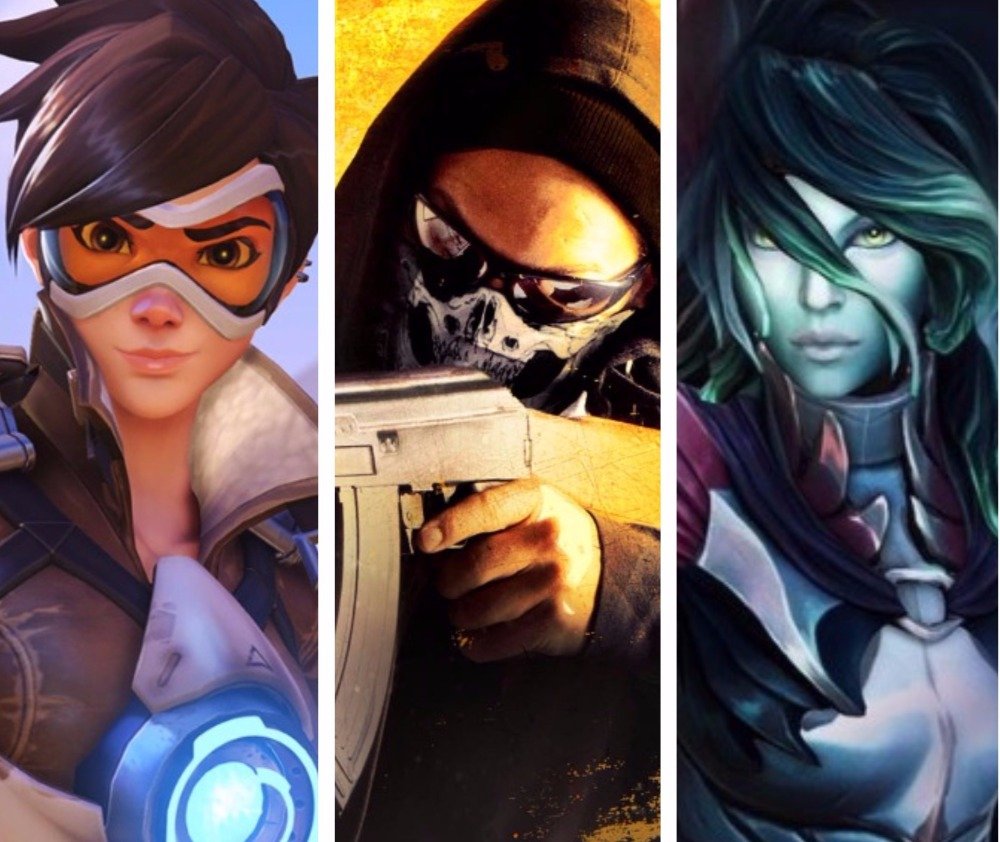 Overwatch is an undeniable leader of the multiplayer games simply because it did something that nobody else tried before. It managed to combine elements from the MMORPG games with a first-person shooter and the result is simply stunning.

If you want to go further into specifics, there are many voices that call it the lovechild of League of Legends and Team Fortress 2 and if you’ve ever tried any of those two games, you know that they’re leaders in their domain. One of the best things about Overwatch is that Blizzard, because who else could launch such an unbelievable game, always adds new heroes to the roster in order to keep things fresh and exciting.

The only reason this title didn’t get the first position is because it is around for 17 years already. Can you believe it? 17 years since the first Counter-Strike came out as a mod for Half-Life. But even so, there’s no possible way you can’t give this game what it’s earned through the years. It’s more than just a multiplayer game, it has almost reached the level of culture among gamers. 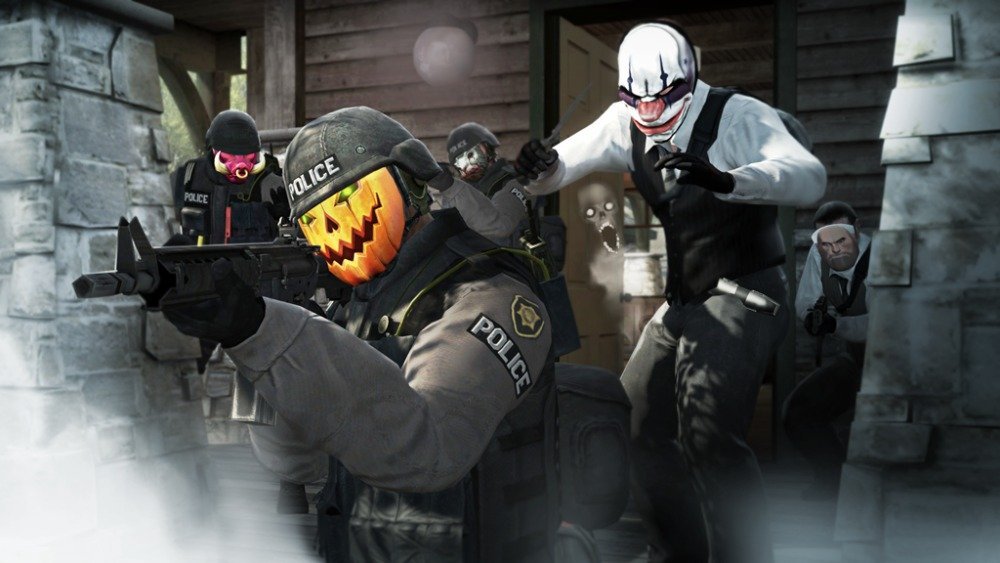 The fact that it is the most played game on Steam is easy to understand because its fast pace, ultra-realistic weapons, and immersive gameplay can keep players online for days. And there couldn’t be any other way for CSGO because it is the game we adored for 17 years dressed-up in brand-new clothes.

What happened to CSGO is, in many ways, similar to online games free casinos that basically use the same principle of the first-invented slot machine which they dress-up in new clothes and graphics to make it appealing and interesting time and time again.

Dota 2
Another multiplayer game that needs no introduction, Dota 2 has dominated the eSports competition and kept gamers on the edge of their seats for thousands of hours. The recipe for success of both Dota and its follow-up is exactly what Blizzard does best. 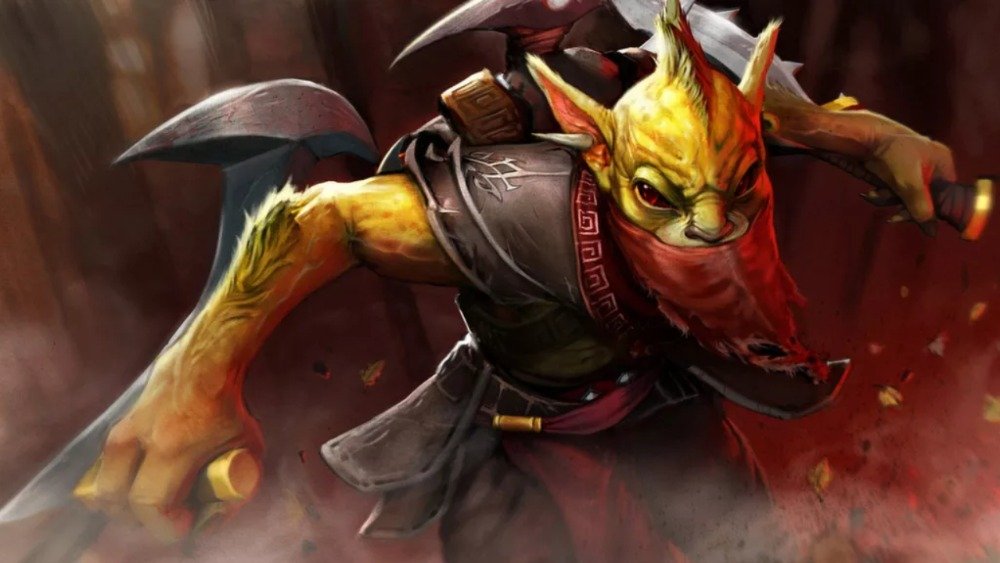 A huge library of heroes to choose from, a very exciting fast-paced gameplay with various options to develop your character, and a lot of special abilities that ensure you never get bored. When you add to all that the fact that team-play is essential for winning, you get a superb multiplayer video game that will dominate the industry for years to come.

Of course, there are other exciting titles that some may consider to be better than the top 3 chosen here, like Team Fortress 2, League of Legends, Heroes of the Strom or World of Tanks. What is your favorite multiplayer game? Let us know in the comment section below.