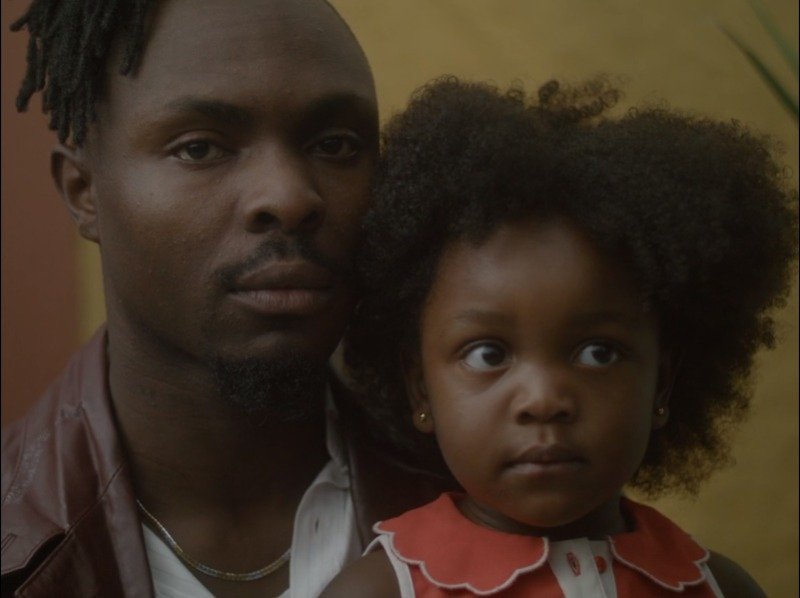 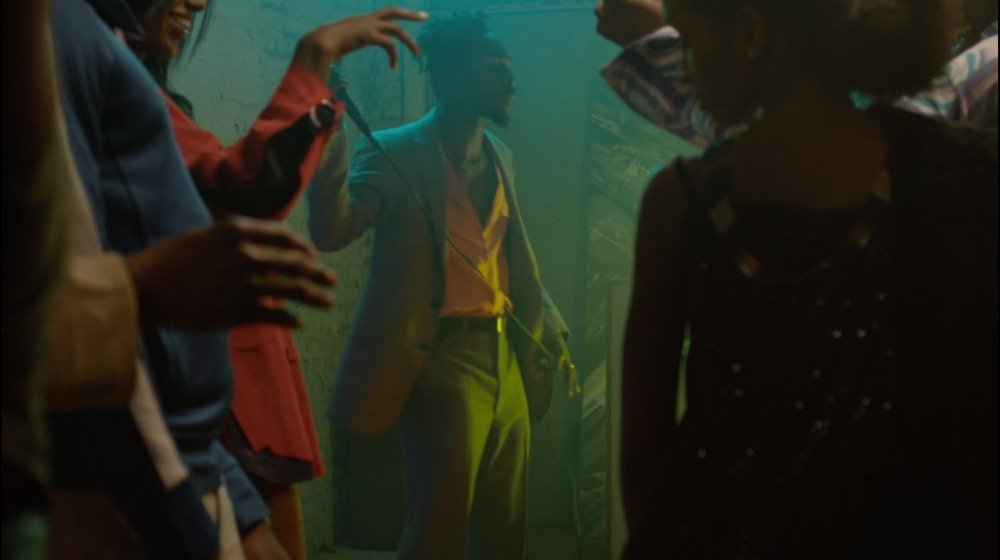 East London’s Nigerian-born singer/beat maker Azekel (Adesuyi) reveals another episode of his soulfully engaging, smartly futuristic and relevant music, with the aptly stunning The Rest-directed video – featuring the songs ‘Can We Have Fun (In This House Tonight’, ‘Don’t Wake The Babies’ and ‘Black Is Beauty (Daughters)’. The video, called ‘Family’ (Chapter 1), is the first part of a short film accompaniment to Azekel’s debut album release.

Azekel says: “I wanted to visually tell my story as an artist but also as a person; a young black family man, where I could present a visual that was creative, abstract but yet honest in portraying images of the black experience that contrast with what we see today.”