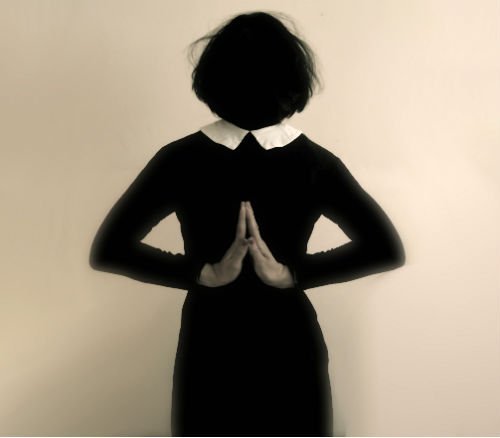 A musician who takes raw elements of atonal field recordings and morphs them into compositions and rhythms – both dark and light, intense and subtle, whole and transient. Atom Eye takes you on a journey: it’s the soundtrack to your dreams…or your nightmares.

‘The Otolith Sessions’, released on the Forwind imprint on the 18th November, will be offered as a limited edition CD accompanied with an exquisitely presented book featuring beautiful images and texts eluding to the recording materials, machinery and processes.

This indispensable companion piece to the recording also encompasses an audio cookbook with recipes for you to create your own magnetic tape experiments. 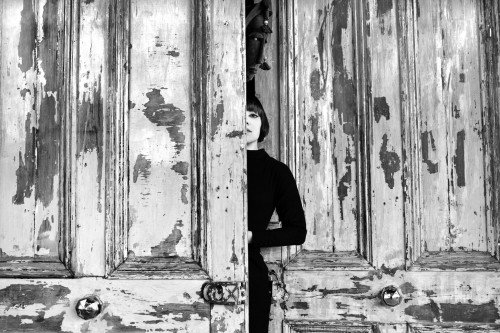 Hello Elsie! You’ve appeared under many guises over the years, is Atom Eye your priority now?

Yes Atom Eye is my priority, and has been for a few years now. It is an all-consuming project.

The bands you were in before were always quite dark but there was more of an indie sound to them – why go down the more avant-garde route now?

I’ve always been hugely influenced by experimental music and sound art and I think those influences are very present in previous projects I have been involved with. The Phantom albumSmoke & Mirrors was created using field recordings as rhythms and presented as a seamless record with each track blending into another using a backdrop of abstract found sounds.

Working with found sounds and introducing elements of sound art into music has always been top of my agenda – but selling those ideas to band members was a little challenging at times… which is why the experimental approach in previous records seemed a little more subdued.

Atom Eye is an opportunity for me to explore these themes further without any commercial or format pressures. It also allows me the freedom and flexibility I longed for. 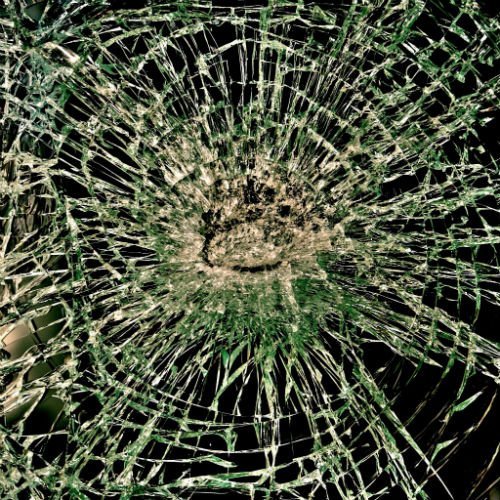 ‘The Otolith Sessions’ is your debut album, how did you come about doing an audio cookbook with this release as well?

The Otolith Sessions is the realisation of a long standing curiosity I have developed for magnetic tape.

I have become increasingly fascinated with the medium – the way it sounds, the way it works, and how it can be interfered with. A significant part of my creative process involves manipulating sounds directly on tape: deconstructing, layering, looping, degrading, suspending…etc.

I wanted the record the fully represent the creative journey and the audio cookbook is another insight into the processes and the labour of love that has gone behind making this record.

I decided on creating the companion audio cookbook because I found very little useful information about working with tape and I wanted to share some of the sonic experiments that led to the creation of this record.

I also wanted people to get excited about the medium, in the same way that I have. Plus the book has loads of beautiful images of machines used and, in my eye, fully completes the record. The listener can immerse themselves into the music but also in the techniques used and the imagery of the creation process.

What’s with the interest in weird and interesting sounds?

If I was to ask you what the difference is between sound, noise and music what would your answer be? And how do you think you came to differentiate between these types of sounds? This is what interests me. Sound is everywhere but our perception of it is narrow and preconceived.

We pay attention to certain sounds and others we dismiss as merely background noise / static. Taking sounds out of their usual contexts and showcasing them against another is creatively challenging, because there are no dos and don’t – everything is possible.

Noise being considered for its expressive musical qualities isn’t a new thing – composers have been fascinated with the concept for a long time. The Art of Noise manifesto was written by Luigi Russolo in 1913! In his manifesto he gives a definition of music that considers all organized sound as music.

Noise can be worked into the structures and presumptions traditionally attached to musical compositions; a musical template can be imposed on the sounds that in a day to day template have meanings other than musical ones. John cage in 1937 said this:

“Wherever we are what we hear is mostly noise. When we ignore it, it disturbs us. When we listen to it we find it fascinating. The sound of a truck at fifty miles per hour. Static between the stations. Rain. We want to capture and control these sounds, to use them not as sound effects but as musical instruments.

It is now possible to control the amplitude and frequency of anyone of these sounds and to give to it rhythms within or beyond the reach of the imagination. We can compose and perform a quartet for explosive motor, wind, heartbeat, and landslide.”

I think that anyone who has an interest in music, be it musicians, journalists, casual listeners to anoraks should look into these ideas and explore them – challenge their preconceptions. It’s a healthy thing to do. 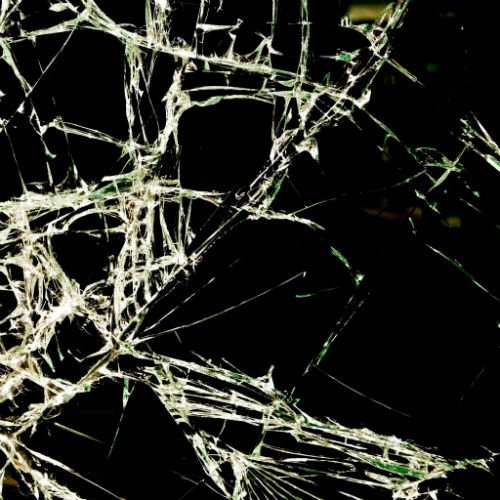 For those not necessarily into the technical side of the music, how do you sell Atom Eye to someone unfamiliar with the sound?

You don’t have to be technically inclined to enjoy Atom Eye’s music – the finished material is melodic and driving, uplifting in parts too (especially given Pete Lockett’s filmic percussion). So for those who aren’t interested in the technical aspects of production, they can just sit back and enjoy the record.

It sounds like this will be a bit of a mission to get spot on live, are you planning any live shows and what will they be like?

Yes it will be. I’ll be manipulating loops live and adding rhythms, effects & tonal changes to create textures & soundscapes – as well as playing guitar and looping everything live. The show is very tactile and visually exciting.

Each performance is unique, ever- changing; in a digital world where laptops seem to conceal an artist’s creation process Atom Eye’s performance is pure live creation. We are in the process of booking launch gigs in the UK, so keep an eye out on the Atom Eye website for upcoming shows.

Luigi Russolo, John Cage, Steve Reich, Daphne Oram, Eliane Radigue and Delia Darbyshire….and all the luminaries who introduced the tape techniques I share in the audio cookbook. Along with William Basinski (his Disintegration Loops record was magical), Chris Watson is an amazing field recordist and he released the album El Tren Fantasma made entirely out of found sounds while travelling in South America, The Necks – the only band I have ever seen live that made my palms sweat from watching them play!, and of course all the tape machines of a bygone era fuelling day dreams and inspiration. 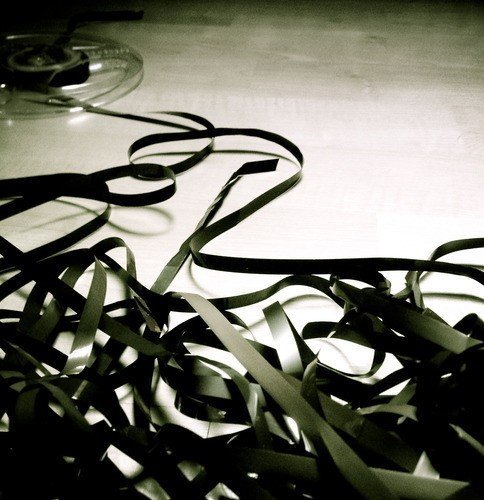 How did you get involved with Forwind?

Forwind is a real gem of a label. It boasts a solid run of spectacular releases – all manner of experimental & inspired gems from live improvisation to precise studio completed treatments – it’s the perfect home for Atom Eye. I’d strongly recommend checking out some of their recent releases; Tomonari Nozaki – a Japanese artist who also works with tape and Jeff Careywhose noise record is fantastic. I feel very privileged to have been picked up on the label.

I made a list of who I’d most like to work with and Simon Fisher-Turner as well as Pete Lockett were on that list – and as they’re playing on the record I feel pretty chuffed already to have them lend their talents. I’d love to work with Chris Abrahams from the Necks, Anne James Chaton and Chris Watson.

I’m working on a new release for next year – I’m off to Japan to do some field recordings which will form the basis of the next lot of recordings.