Arcade Fire are set to end the year in Ireland and the UK with an arena tour in December. 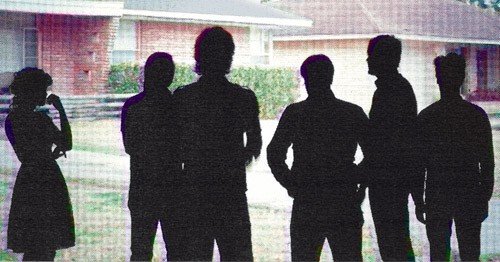 The band have confirmed they are due to play a show at London’s O2 Arena on December 1st, followed by dates in Dublin, Birmingham, Cardiff, Manchester and Glasgow.

Special guests for The O2, Dublin are Vampire Weekend and Devendra Banhart.

Arcade Fire’s third studio album The Suburbs has debuted at #1 in Ireland, the UK, the US and Norway and in the top five in Germany, Denmark and Holland. 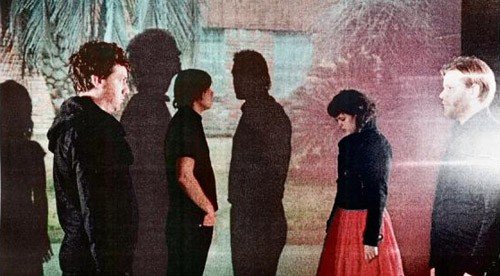