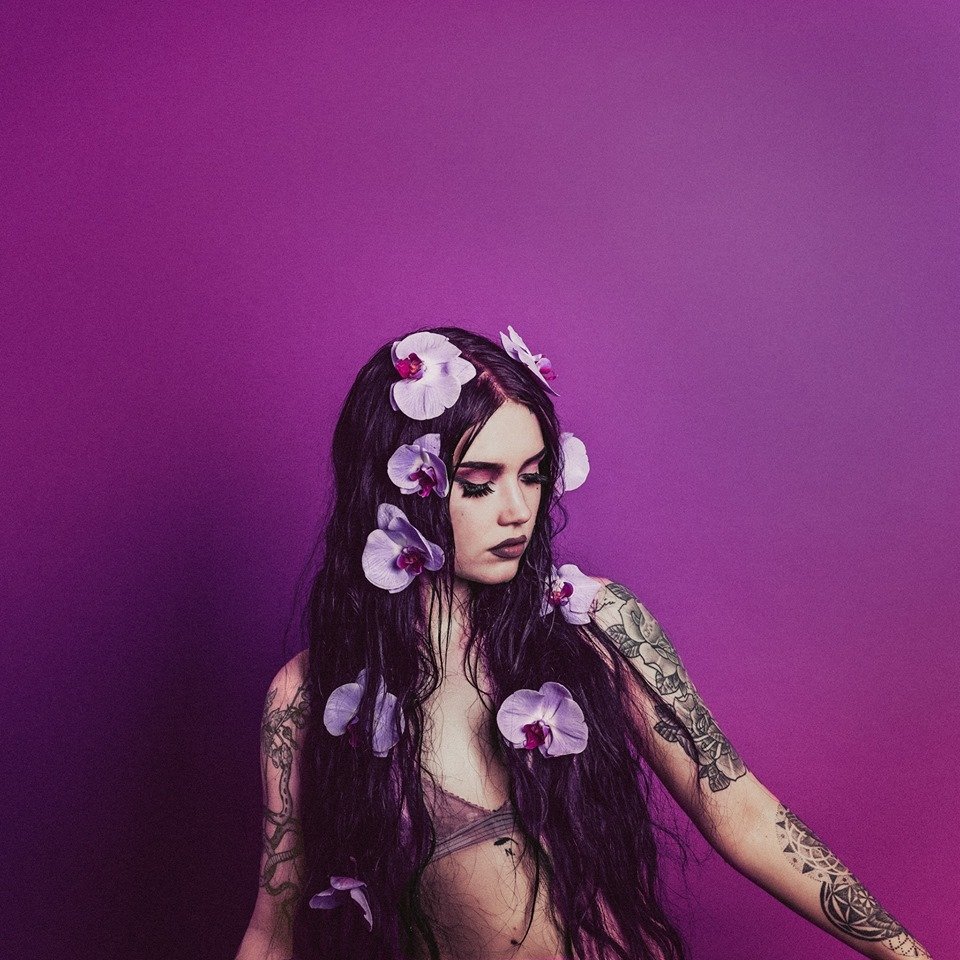 Ängie, the Stockholm’s agent provocateur and self-described Housewife spliffer, unveils the perfect videos – direced by herself & Christofer Nilsson – for ‘Here For My Habits’ / ‘Venus In Furs’. These are another tasty segment of her darkly alluring and refreshingly brazen offering.

“The video transitions seamlessly between the two singles with ‘Here For My Habits’ an intense colourful explosion of drugs, knives, cats, cars and lightning, while ‘Venus In Furs’, The Velvet Underground cover made in homage to Ängie’s hero and inspiration Lou Reed…”

Both tunes are taken from her impressive debut album ‘Suicidal Since 1995’ out now through Universal.