WHAT KIND OF MUSIC DO YOU MAKE?
Feel good music.

WHERE ARE YOU FROM?
I’m from Detroit, Michigan but am currently living in New York City.

WHAT HAS BEEN THE HARDEST PART OF BEING A MUSICIAN?
making a living. 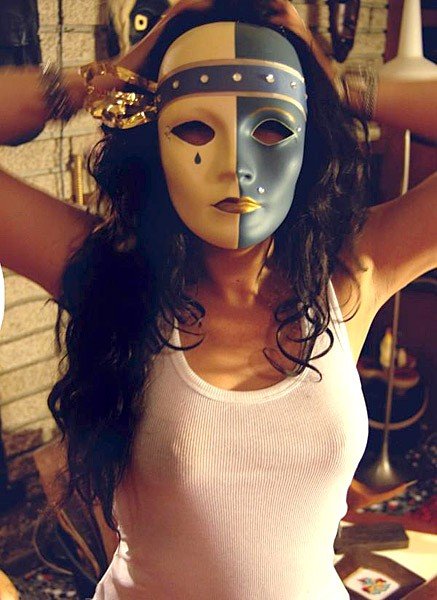 TELL US A BIT ABOUT YOUR EARLY DAYS AND HOW THEY DIFFER FROM NOW?
I’d like to think I’m better, but thats up for debate. I think I’m a lot more focused on the nuances and details of a song much more than I used to be. I used to be a lot more care free about it.

WHAT WAS THE LAST GIG YOU PLAYED, WHAT DID YOU THINK OF IT?
About three hours ago, I serenaded my friend Aaron in his apartment. intimate gig.

WHAT’S THE MOST SUCCESSFUL THING YOU HAVE DONE TO DATE?
I opened for Chuck Berry in St. Louis. That was pretty surreal for me since he is one of my favorite artists.

WHO HAS HELPED YOU THE MOST GET TO WHERE YOU ARE TODAY?
Everyone I’ve worked with over the years has taught me and pushed me in their own way . Lots of tough love.

WHAT’S COMING UP NEXT FOR YOU?
Hopefully after I finish my record I’ll start touring. I miss the rush of playing live.

IS IT HARD BEING A NEW MUSICIAN IN TODAY’S INDUSTRY?
Yes but its hard just like anything else. The industry has changed, so lets get creative and find a different way to approach things! There are so many new outlets and ways of getting yourself heard and I think its very important to take advantage of that.

HOW IMPORTANT IS THE INTERNET AND SOCIAL NETWORK SITES TO THE SUCCESS OF YOUR MUSIC?
Since unfortunately not as many people are making it out for live gigs, social networking is pretty crucial.

Its one of the most direct ways of getting your music heard and also staying in touch with the people that support and appreciate your music!

WHAT’S THE MOST EMBARRASSING THING THAT HAS HAPPENED TO YOU?
You don’t want to know. It involves a strangers vomit, a four story building and me showing in a sink. Trust me, its better to not know.

WHO WOULD YOU MOST LIKE TO COLLABORATE WITH IN THE INDUSTRY?
PJ Harvey. I think she is brilliant.

WHO WOULD YOU MOST LIKE TO COLLABORATE WITHIN IRELAND OR NORTHERN IRELAND AND WHY?
Two Door Cinema Club. Their music is fresh faced and makes me want to dance.
www.myspace.com/alexwinston
©FAMEmagazine.co.uk