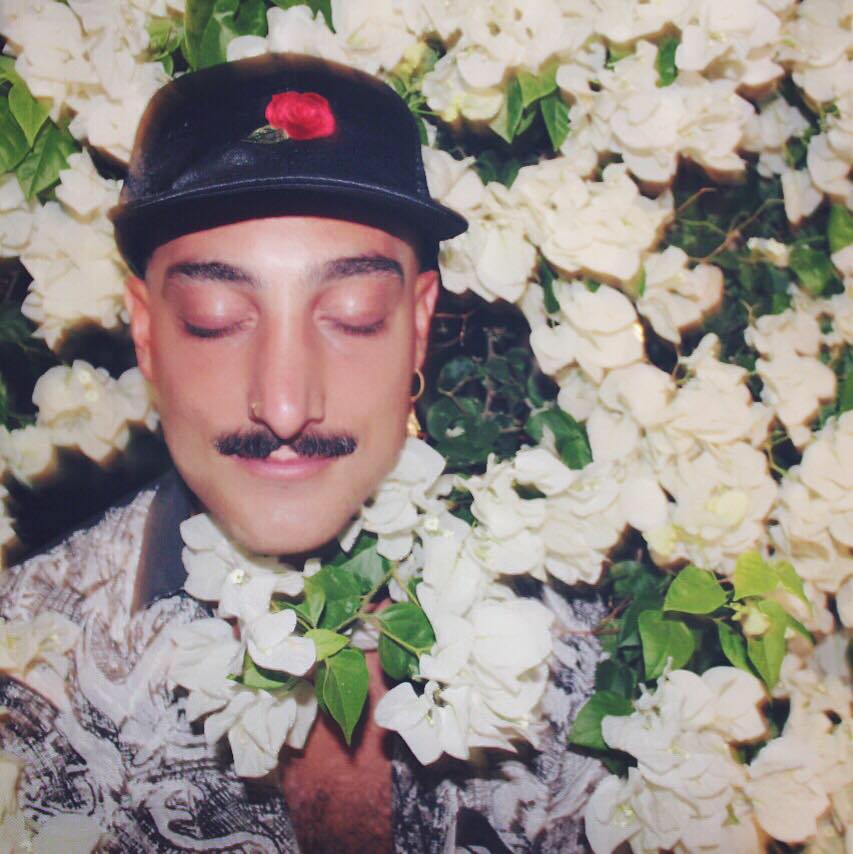 King explains: “‘Before The Sun Goes Down’ is a bit vulnerable and talks about sadness but it has a glimmer of hope in it and I wanted the video to reflect that. It’s like a mini spiritual journey and there are some secret messages in the supermarket, look out for them! My favourite part is the random dancing dog, I turned up with this mad dog mask and made the director Vasilisa wear it! She really got into it.”