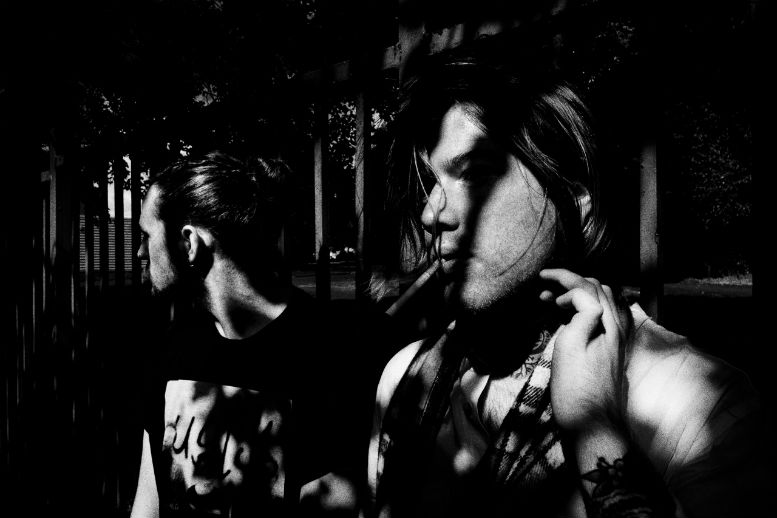 Kolodny says: “The more and more I listened to the song, the themes of weather, seasons, temperature and the passing of time became increasingly clear. I incorporated a lot of sun imaginary as well as nostalgic Americana archive footage.” 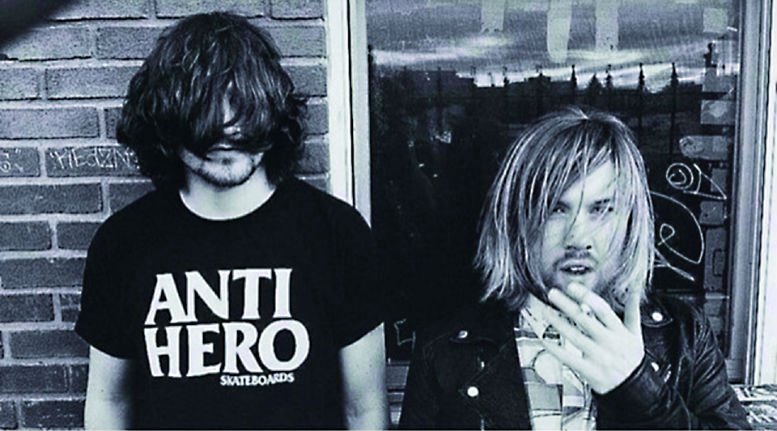 The 7″ AA Single – ‘Dreams On Demand’+ ‘Live A Little Less’ – are taken from their upcoming LP, mastered by Matthew Barnhart and released on 9th October via Damnably Records.