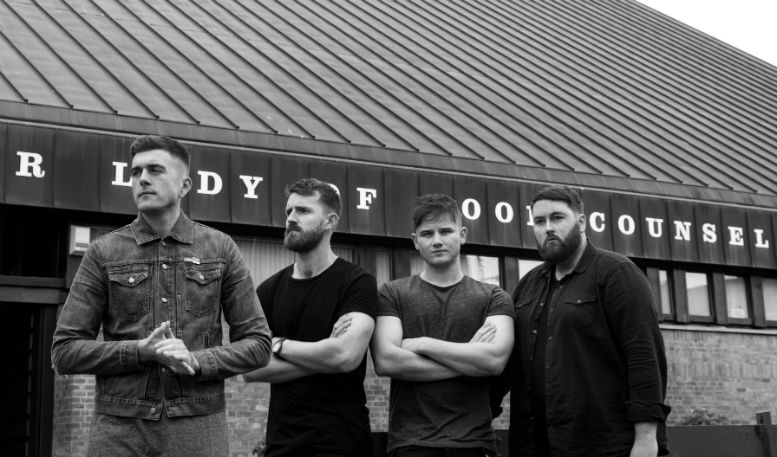 Wandering through a lonely city at night, feeling alone amongst friends and learning to live your passions are the driving force behind the video as front man Kyle comes to life when he’s behind a guitar. He conveys the sentiment of the broken outsider, someone looking for hope, well as he describes this song as his saviour, realising that music is one of the only things in life that makes him feel alive.

We Came From Wolves previous releases were compared to the likes of Biffy Clyro before but the band have stretched beyond this comparison and are keeping it raw and raucous.