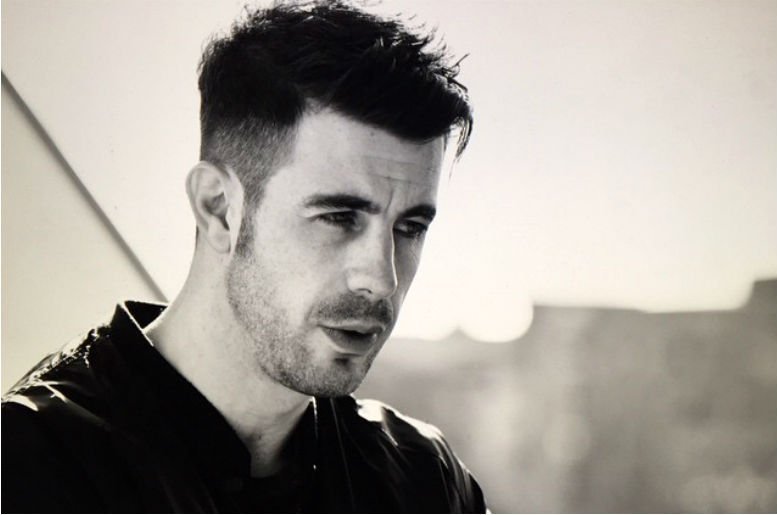 “I love music but I hate genres,” says Madrid based Edu. “I wanted to create a mix of organic and electronic music. There are a lot of underground influences from techno, house, drum n bass, but also guitars, percussions, rock, pop and a delicate and careful treatment on all the vocals.”

Edu has been making music for over 15 years, playing in various different bands before carving a name for himself in the electronic music scene as DJ and producer. Performing under various different guises he has toured with the likes of Santana, Manu Chao, Asian Dub Foundation and even Slipknot. He’s released music on Universal and Warner Music and has hit number 1 on the Spanish iTunes chart seven times. He’s also been nominated for eight Spanish Electronic Music Awards, and has DJ’d all over the world and has his own weekly show on Ibiza Global Radio. 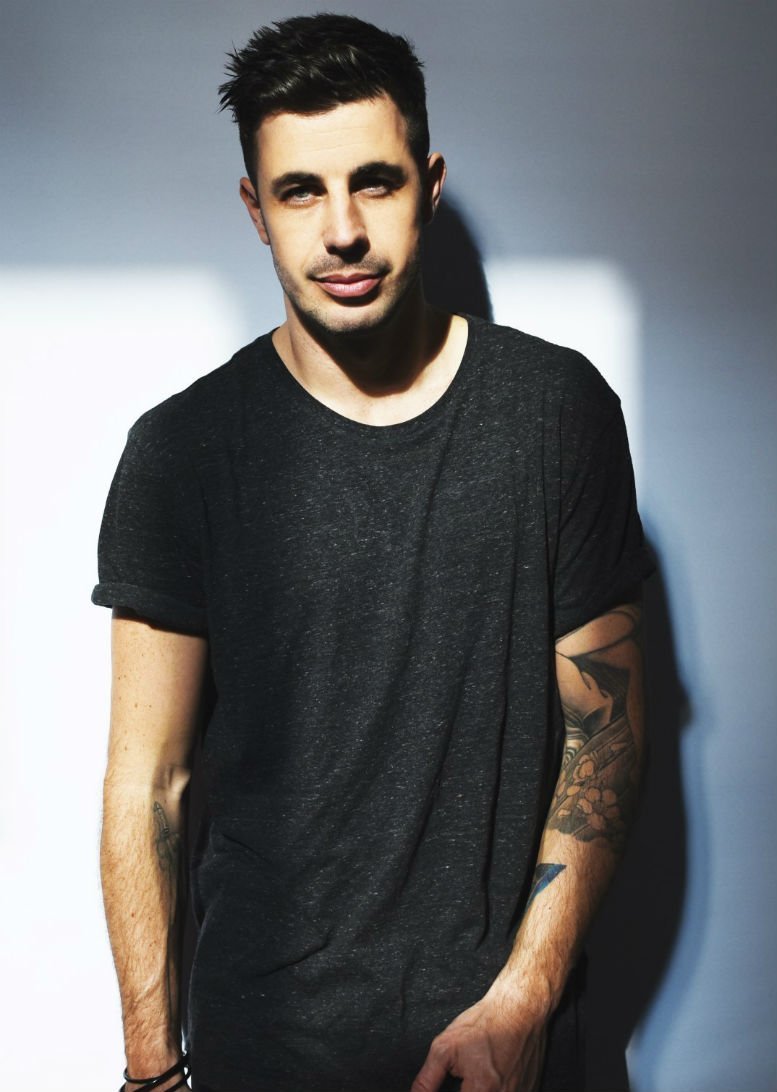 Speaking about his musical journey Edu reveals: “I´ve been a ghost producer and musical director for a long time and worked with so many artists. Everything I’ve done until now has been a learning process, but now I feel I’ve learned enough and I feel it’s time to express myself and I’m very happy about that.”

On his live shows he says: ‘It’s real live music. Sometimes in electronic music there’s a tendency to just add little effects over the main programmed track, I don’t like that, that’s not live music. I don’t want to just press play and turn some knobs. I’ll come on stage with my vocalists and a full band and we’ll recreate the whole album, and I can’t wait for people to see it.”