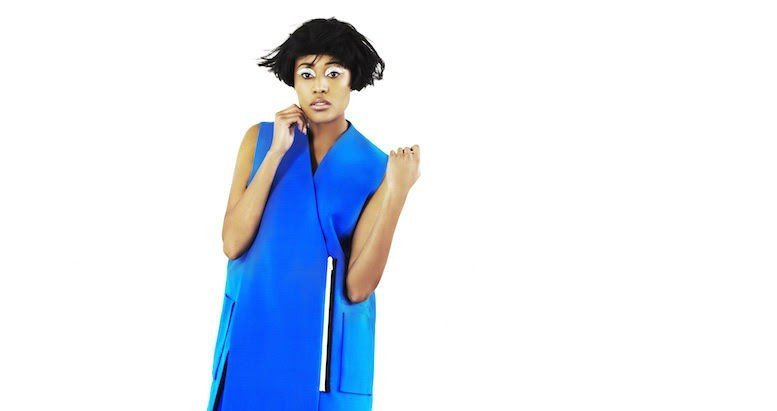 Exciting multi-talented songstress V V (Formerly V V Brown), announces the release of her new album ‘Glitch’, via her own label YOY Records on September 25, and she shares a stunningly stylish video for her first single, the upbeat soulful gem ‘Shift’.

V V fiercely states: “If Björk and Grace Jones had a lesbian experience and managed to have a baby, I hope I’d be that! I wanna be that woman. A real-fashion-naked-animalistic-Amazonian-angry-crazy woman. I’d love to be that woman. I am that woman.”

She adds: “I’m addicted to being challenged” says V V, “over the course of making this album there was a lot of internal fighting. It’s that thing when you turn 30, and you really reflect on your life. ‘Samson & Delilah’ was all about finding strength – and this album is about holding on to it. You can hear the exhaustion, and jolts in my mind and body, squeezing tight to every bit of hope I have left of surviving my own rebellion.

That’s what this album is about. How am I gonna deal with this change? So there’s definitely hope. But it’s a war of hope and fear – a total pendulum. But now I’ve finished the record, I feel peace again.” 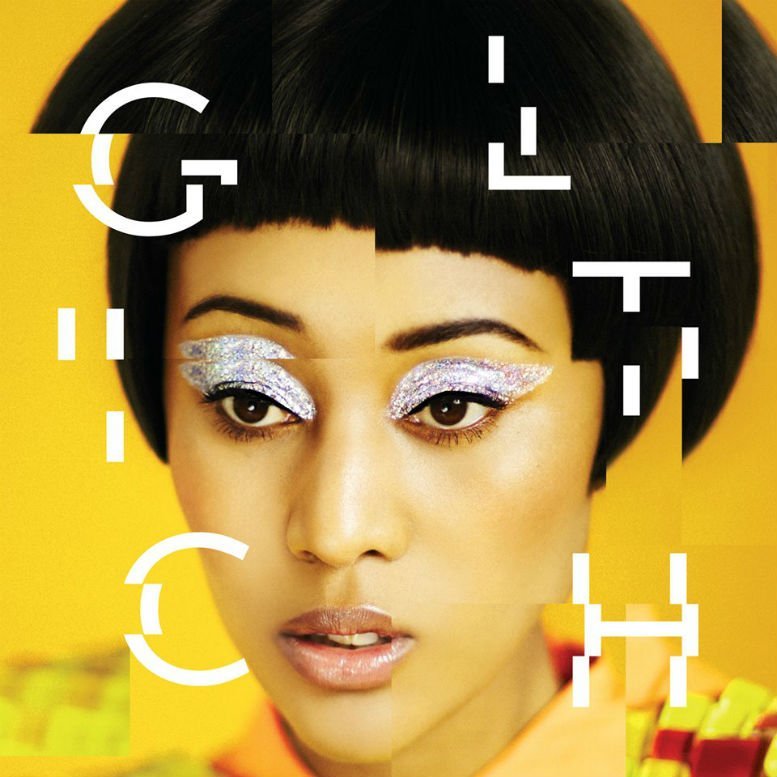 To celebrate the album’s release, V V will play a one-off show at The Brewhouse in Hackney, London on September 16.