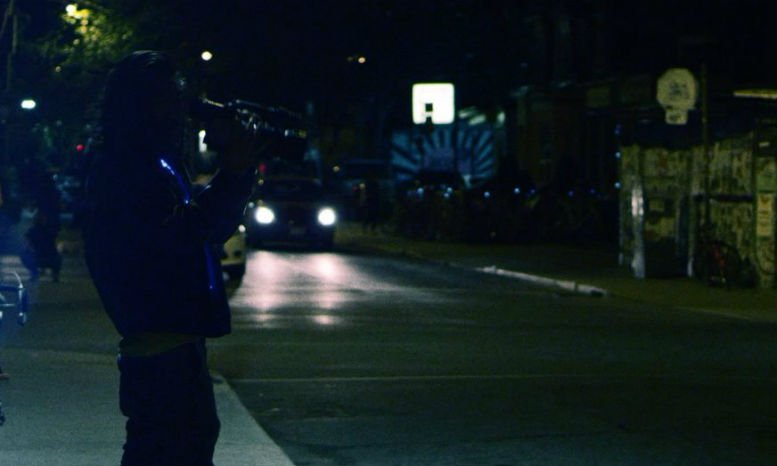 Speaking about the track/video TIO explains: “The noise of time is not sad. Time lingers and repeats through the camera. Captured and re-captured, played and re-played, we see each other through the lens of time…Two worlds, two camera’s: Through the Heavy Clouds capture two lovers separated by space, but connected through images and fragments of the personal…

“Alone, yet together, we relive our lives through the eye of the camera. Fragments of time captured and relived, re-experienced, and re-imagined in the heart”.

TIO’s debut EP is set for an October release.