Thin Lizzy is one of rock musicâ€™s most recognizable names. The fiery Dublin band exploded onto the scene with a fresh sound, look and attitude. 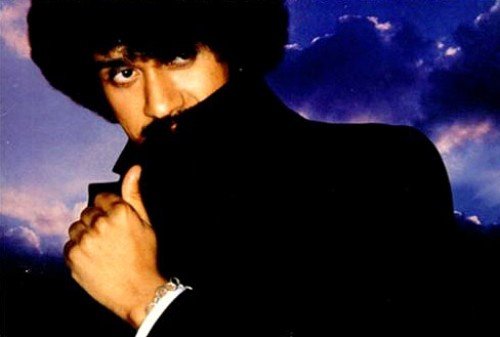 Lead by the incomparable Phil Lynott, the band reached many peaks and influenced generations of musicians with classic tracks such as â€œJailbreakâ€, â€œThe Boys Are Back In Townâ€, â€œStill In Love With Youâ€, â€œCold Sweatâ€, â€œEmeraldâ€ and â€œDonâ€™t Believe A Wordâ€.

Most rock historians would agree the pinnacle of their commercial success was in 1983, followed by the bandsâ€™ premature demise, as they played their last gig in September of 1984. 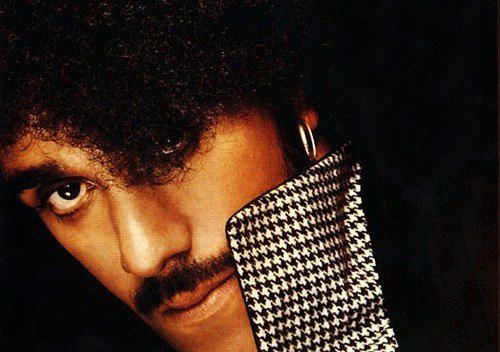 Just two years later, the world was shocked when singer/bassist and founding member Phil Lynott passed away at the age of thirty six.

Twenty four years have passed, the world has changed, but the amazing body of work that is Thin Lizzy still retains all of its vibrancy and influence.

A new line-up has formed to take Lizzyâ€™s music to a whole new generation of music fans. 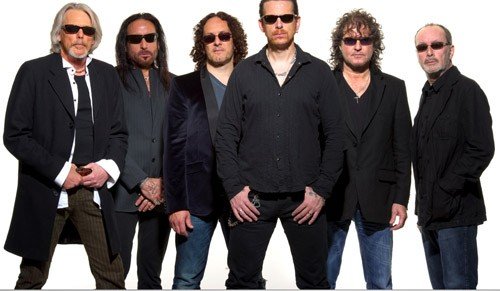 Led by alumni Scott Gorham, Brian Downey and Darren Wharton (all of whom played in Thin Lizzy with Phil Lynott) the stellar line-up is completed by Def Leppardâ€™s Viv Campbell (guitar), Bassist Marco Mendoza (Whitesnake, Ted Nugent) and The Almightyâ€™s Ricky Warwick on vocals and guitar.

Alongside the new line-up, Universal Music has committed to a series of re-issue, deluxe and special releases of classic Thin Lizzy material over the next 18 months.

The band will play Belfastâ€™s The Waterfront on 16th February and Dublinâ€™s Olympia Theatre on 17th February 2011.