Very well, thank you. About as well as a Thursday afternoon could be going really. Sat with a cup O’ T and trying to figure out where my Fantasy Premier League team is going wrong. Serious matters.

Please introduce yourselves to our readers.

At this moment it is just Zan here, or Alex Crabbe as some people may know me. I write the music, sing it, play the keys, produce the music. Quite a lot of stuff I guess! The other lads are dotted around at the moment working. McKay and Rob are based in Manchester, doing various bits N’ bobs. I’m down in London, along with Finnian who has come on board more recently to contribute some more layers of guitar. 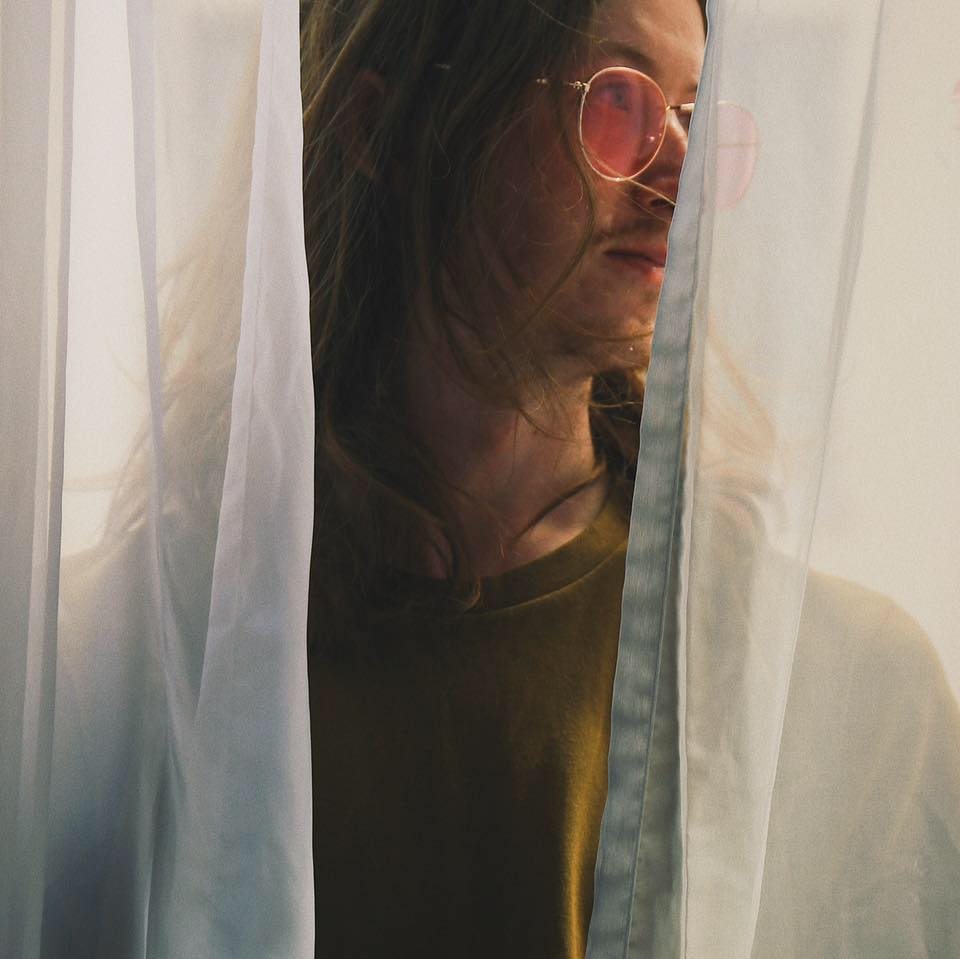 Your new single ‘PREACHER_LEARNER’has just been released and we love it! But what’s it all about?

Well, thank you, compliments are always appreciated very much.

I have a tendency to sing about religion a lot with my song writing, which is also pretty common in the earlier tracks we released too. I just find the idea of religious belief in something really interesting but also utterly bizarre. It doesn’t do anything for me, but each to their own. But PREACHER_LEARNER is touching upon the idea of something being real if you really believe it to be. Simple. A bit like when I believed Leicester would win the Premier League, and we did.

Who are you biggest influences?

I am always influenced by people around me. My brother Jon, who goes by the name of Blind Poses. He is making some great techno/dance stuff, which I love. My friend Jake over in Copenhagen, who has a project called Retro Kid, which I also love. The guys in the band are pretty big hip hop nerds and I really like that too. But in terms of bigger artists I always revisit Massive Attack, Bjork. I love this Danish band called When Saints Go Machine too. I love film and work in film though so I’d have to say David Lynch is my biggest influence, he’s a godlike genius.

Your EP ‘HLLW’ is out next year! Are there any general themes through it?

How about we create a bit of a crazy cocktail of dead and alive people?

I’d have Yorgos Lanthimos direct a music video for us, I’d get Philip Seymour-Hoffman and Harry Dean Stanton to act in the video and I would probably ask Jamie xx to produce the music, as he is a bit of a wizz isn’t he. Maybe throw in Trent Reznor to add a bit of chaos to everything.

What’s the music scene like in Sheffield? Any artists you’d recommend?

If I’m being honest, I am a bit out of touch with the Sheffield music scene these days as I have recently located to London. I would definitely recommend Blind Poses, when he finally releases something. Retro Kid, as I previously mentioned too. These nice guys we used to know in Sheffield have just released something new too, called Abe. Check them out… @Abes_music. Also @DeanHoner, Sheffield legend.

What was it like supporting Slow Club and Gengahrr?

It was good fun, yeah. Slow Club was a nice gig, as we played The Leadmill in Sheffield at Tramlines. Pretty nice to play such an iconic venue, after visiting it countless times as a student pissed out of my face. The sound was great too, loud!

No lives dates announced, but that doesn’t mean no live dates planned. Looking into it, as well as recording a big video session of old and new songs.

We are on all the usual social media. Blossomerband on most sites. Fairly easy to find! Don’t mistake us for Blossoms. We used to get mistaken for them all the time. Some guy even came up to me when I used to work at The Great Gatsby in Sheffield and said our “set was great the other night.” Turns out he thought I was that guy. I think it is a long hair thing.