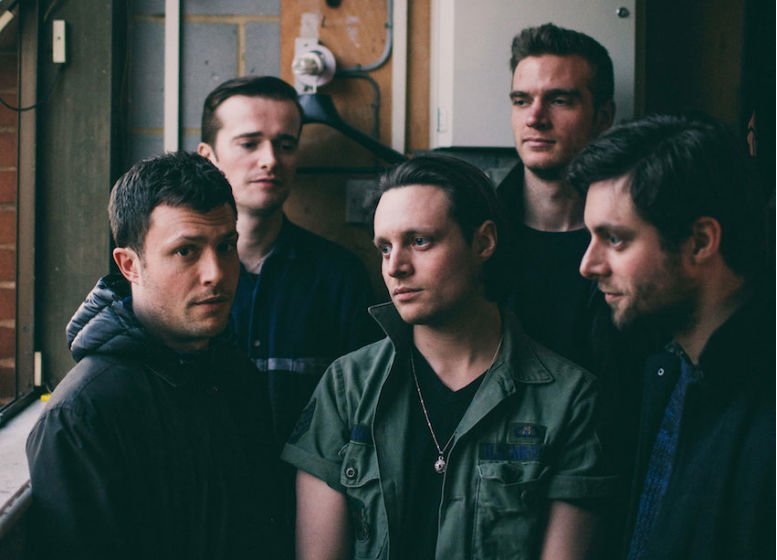 Speaking about the stormy new album, Hugo says “These new songs are a reminder of why we started the band. With the enthusiasm to play music that’s exciting and makes us excited.” 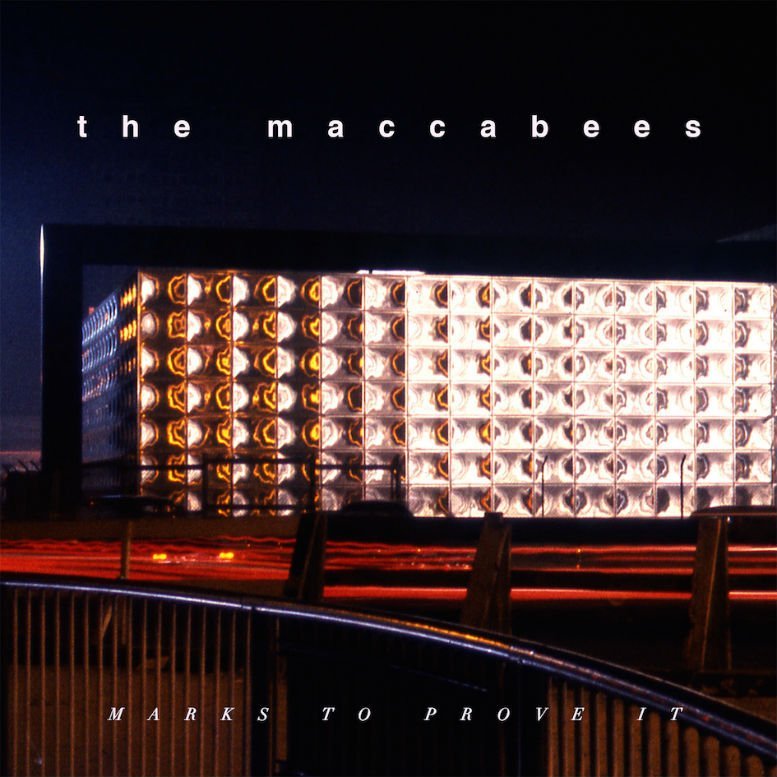