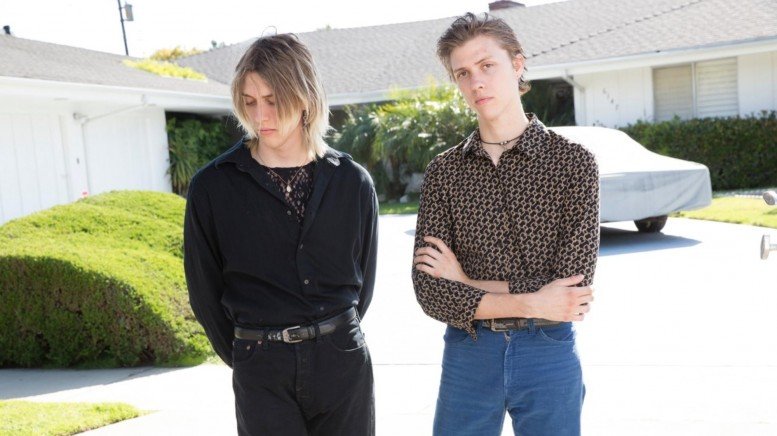 California neo-punk and forward-thinking twins, The Garden – aka Wyatt and Fletcher Shears – unveil this engaging video for ‘Vexation’. The track is lifted from their new album ‘Haha’, released via Epitaph/Burger Records on October 9.

‘Vexation’ is a slice of their raw and instant ‘youthful punk’, which consistently defy categorization and breaks new ground with their ‘Vada Vada’ ethos.

Wyatt Shears explains: “Vada-Vada is an idea that represents pure creative expression that disregards all previously made genres and ideals”. 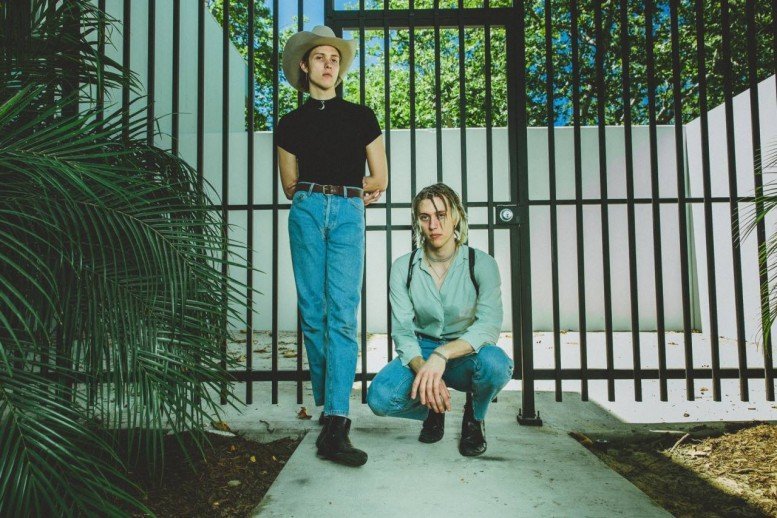 ‘Haha’ is the duo’s exemplary follow up to their debut LP ‘The Life and Times of a Paperclip’.