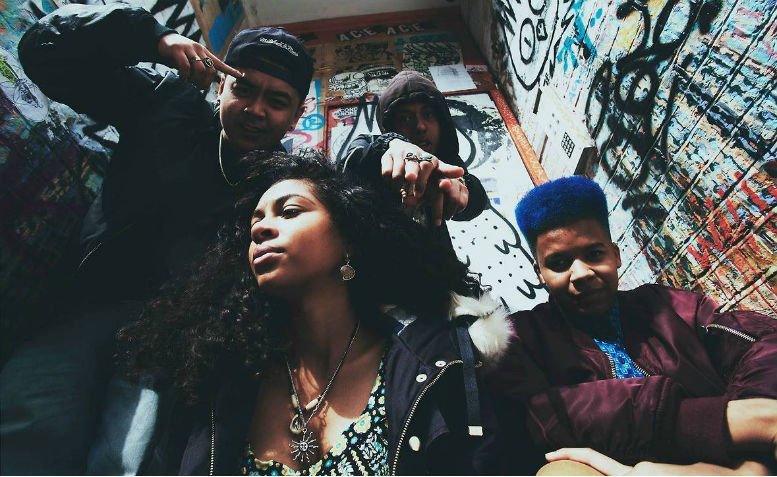 A Public Enemy-esque credible number, accompanied by a retro and refreshing video, featuring the clever collective and their accompanying crew (including an eight-year-old mascot) rolling through urban scenes of the band’s native West London.

In case you missed it, check out their strong (free downlaod) mixtape ‘Live Under No Authority’. 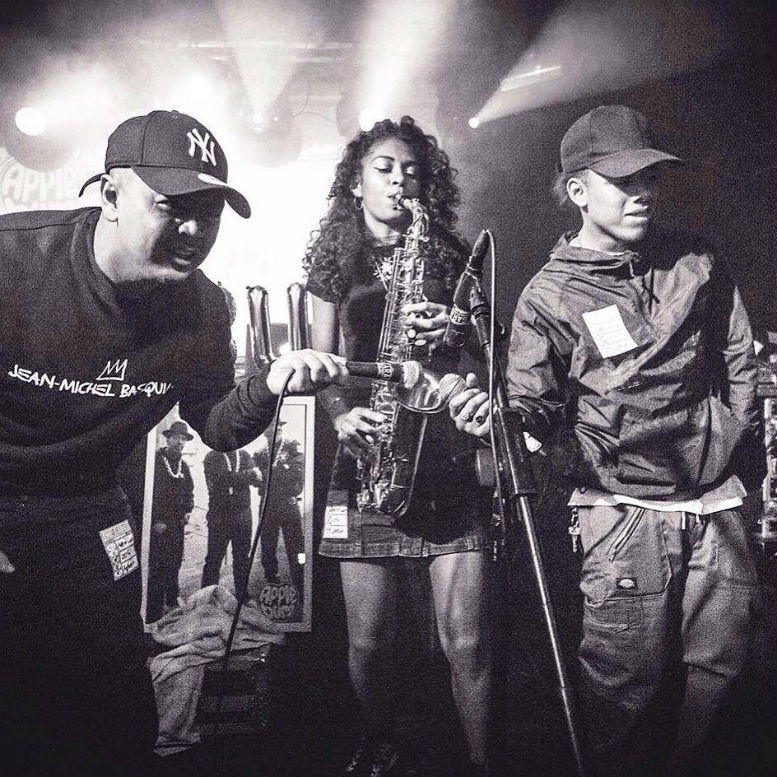