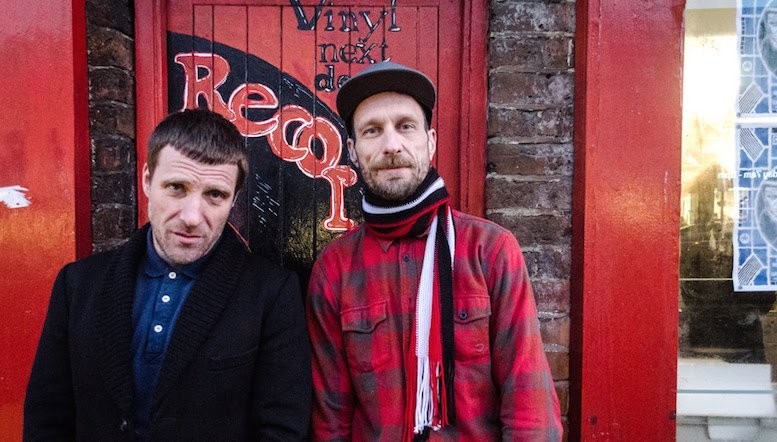 Jason Williamson explains: “The video was shot by Simon Parfrement who did ‘Tied Up In Nottz’ and is typical in his choice of locations which relate to the cheap frills production of Tarantula Deadly Cargo, the cold hard hand rails at the foot of the beach in the seaside town. This alienating environment rejects any time for comfort much like touring. It’s a 99 flake in a knackered bus shelter.”

On the track he says: “Tarantula Deadly Cargo is a bit of a departure from the main formula and it reeks of a tour weary band in-between gigs, snatching their free time in a wink but quickly having to give it up to record new stuff. 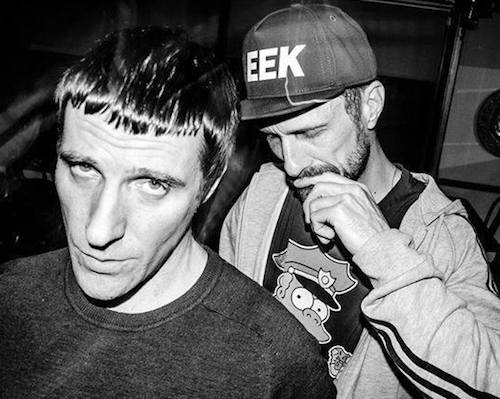 It’s inspired by the 1970’s film that bares the same name about an aeroplane full of hairy spiders with really bad tempers who start killing the mindlessly frightened passengers.

It scared the shit out of me as a kid and I used it as being a bit symbolic of the chaos in touring the country as an up and coming band, feverish gigs, booze and that eventual loneliness that hits you as you get back to the hotel, your belongings strewn everywhere.

Those early tours carried that kind of fear for me, your passion at odds with the work house that is the live circuit.

The horror of travel, its grey scenery and mindless boredom turned into the brief thrill of a packed venue going mad for your songs. “Tarantula Deadly Cargo, it’s bent it!”

Pre-order ‘Key Markets’ the album on iTunes and get ‘No One’s Bothered’ and ‘Face To Faces’ instantly: here, or if you want vinyl, here.