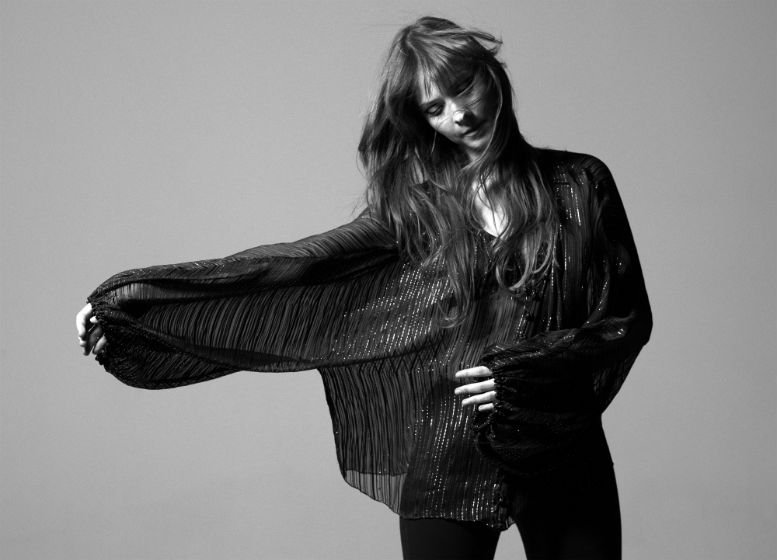 ‘Take Me Home’ is the 70’s soft rock hued, passionate and sultry cinematic number, from Carla Sariñana’s Silver Rose project’s debut self-titled EP (released on Presana Music). A sparkling set of 6 dream pop tunes “about different stages of love, falling in love and then a terrible heartbreak mixing it with loud guitars, reverbed vocals and a simple, but intense groove.”

How are you today Carla?

So what is for you Silver Rose?

Silver Rose is my solo project, its mainly influenced by shoegaze dream pop bands like The Jesus and Mary Chain, The Black Ryder, Mazzy Star and Tamaryn. Its a project where I pour my heart and soul out in songs.

Can you talk about your EP?

It’s a 6 song EP, half of the songs are in English, and the other half in Spanish.

The songs basically talk about different stages of love, falling in love and then a terrible heartbreak mixing it with loud guitars, reverbed voices and a simple, but intense groove. It’s the first thing I´ve ever done by myself, writing and composing almost everything while I was living in L.A in 2015.

I was fortunate enough to have the help of friends like Edward Patrick, Cesar Saez, Steve Mungarro and Javier Blake while I was recording, I don´t think I could´ve done it without them. I never really thought it would go anywhere until I posted a few demos on Soundcloud and people back home started asking me what it was and telling me I should do something with it. I thought it was special. I later came back to Mexico to release it and start booking shows and that´s it! 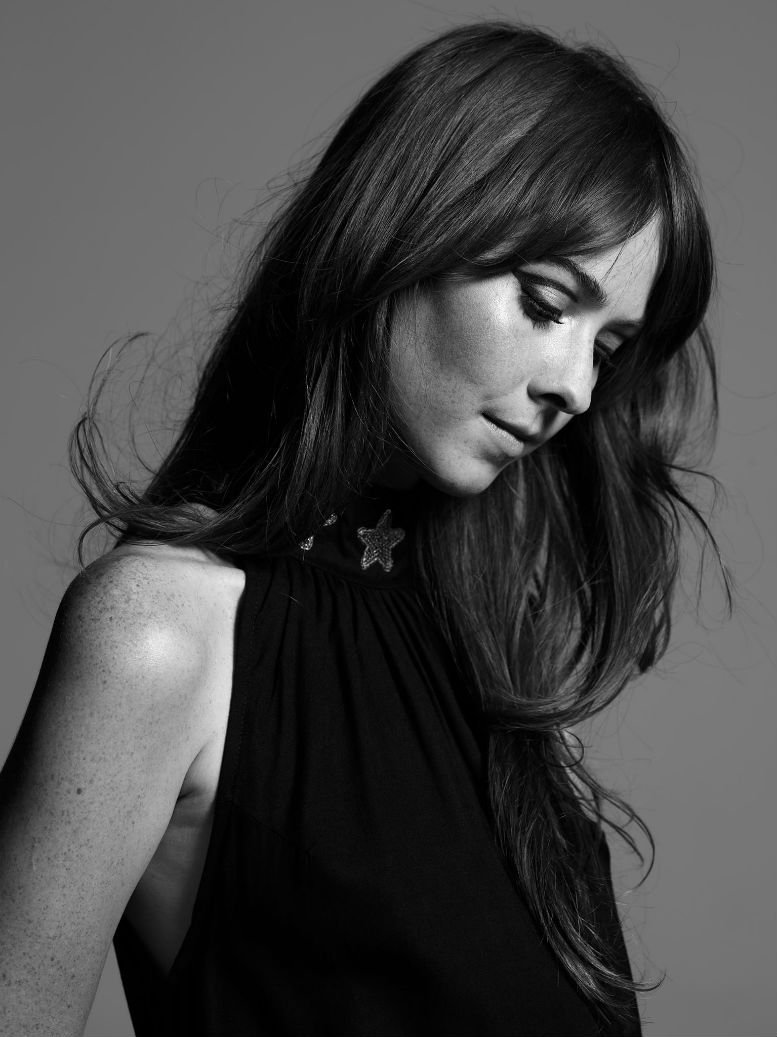 Why did you decide to make a bilingual project?

I first thought of sticking to Spanish, but, growing up with English around me all the time ( My mum´s family is from the British community here in Mexico) it always came naturally for me to write in English. I wrote one of my first songs in English, sent it to someone and they told me I should stick to it. To me, some songs feel more in English and some more in Spanish. I don´t know what it is, but I try not to fight it and just let it flow… it works for me.

I think it was a Spice Girls CD haha.

How would you describe your style, fashion wise?

Are there any good films that you have seen recently?

I saw this documentary called 13th on Netflix, about jails in the U.S and the whole mass incarceration problem. VERY interesting.

I´m doing an acoustic set on Tuesday 15th November with Las Robertas..besides them being a great band, our set is in many ways deeper and more intimate..it can go straight to the heart.