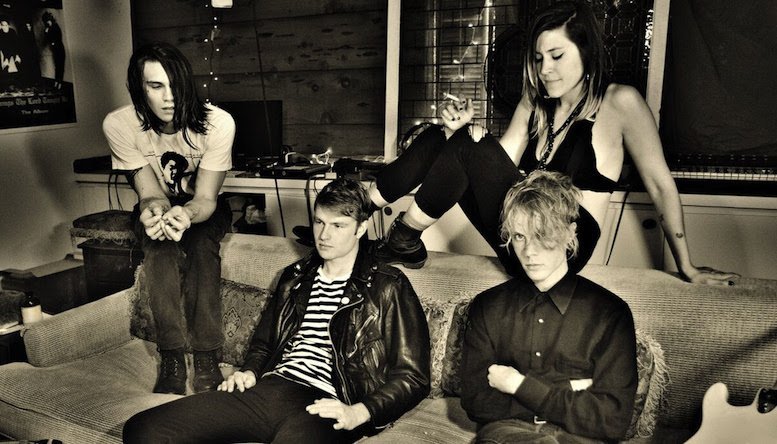 Following the release of their strong debut album ‘A Thousand Hands’ (out now via Felte), LA band Sextile – Melissa Scaduto, Eddie Wuebben, Kenny Elkin, Brady Keehn – unleash a new video for ‘Visions of You’, a slice of their intoxicating “dark, primitive post punk from outer space”.

The video, shot on VHS tape, edited and directed by the band and Jesse Kelly, “it recreates the dirty aesthetics and sound of Sextile.”

‘A Thousand Hands’, showcase the band’s exploration into the occult with themes of infatuation, desire, the unattainable and the fear of loss… 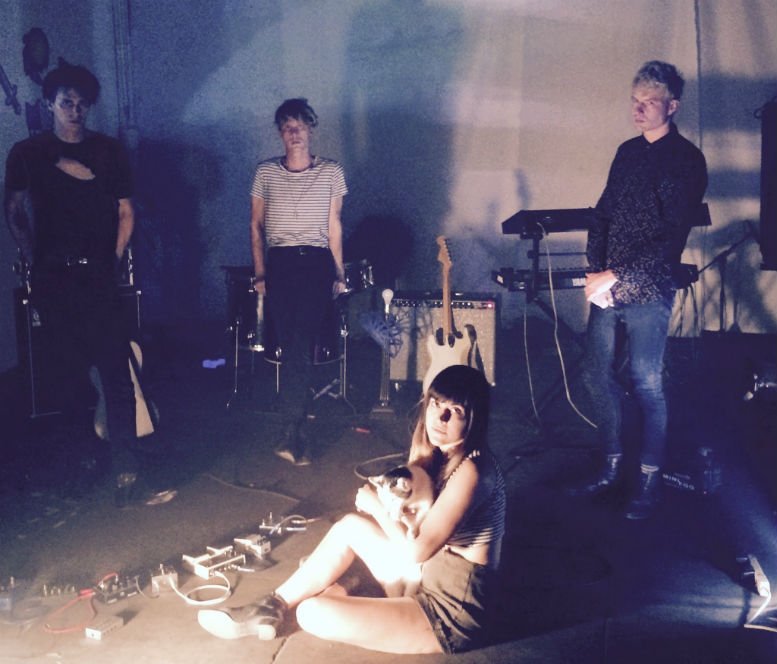