ON Thursday night Van Halen clones Reckless Love played Auntie Annies Porterhouse and I have to say the guys were amazing. 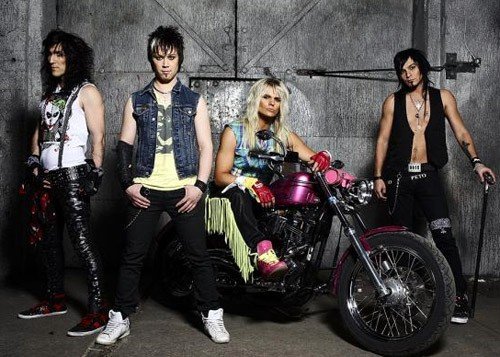 Lead singer Ollie screamed to the Belfast crowd: â€œOh my god I heard you were an amazing crowd and they were right.â€

Afterwards he whipped the crowd up into such a frenzy that the masses of groupies who had waited after the show couldnâ€™t be moved from the building until after he came out of the changing rooms. 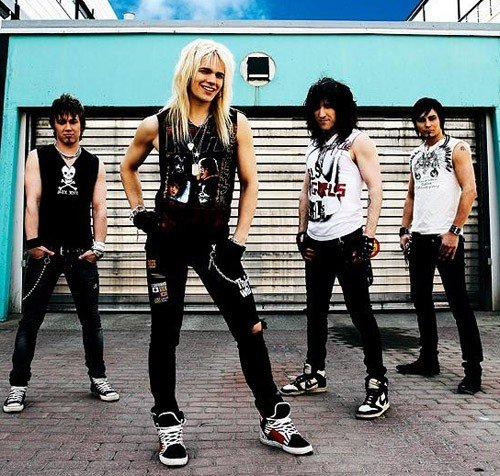 Ollie was the last of the band to appear and was mobbed as he did. On one occasion he was even â€œmauledâ€ slightly by a screaming fan.

Rock hunks Jett Black and Belfast band Rebels By Nature supported and not one band disappointed on the night.