Following the release of the splendid track ‘Runnin Away’, Washington, DC dynamic trio RDGLDGRN, drop another of their flawlessly produced, utterly fascinating intermix of Rock/Punk /Hip Hop numbers. This is their new Goonies inspired video for Won’t Last.

RDGLDGRN’s EP2 will be self-released by the band on October 9th. 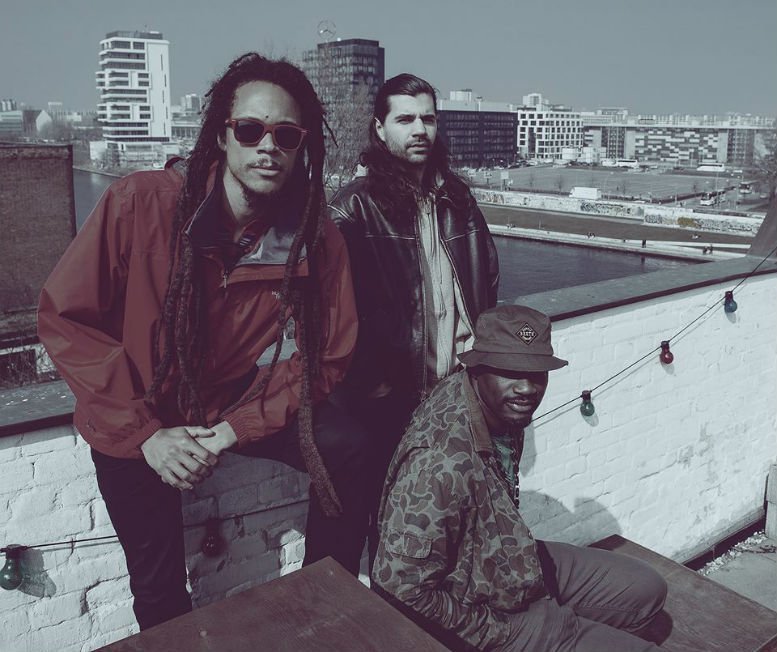 In 2013 musical genius Pharrell Williams co-produced and wrote their strong track ‘Doing The Most,’ coupled with added drums from rock superstar Dave Grohl, who gave his majestic drum paradise also throughout their entire impressive self titled EP.