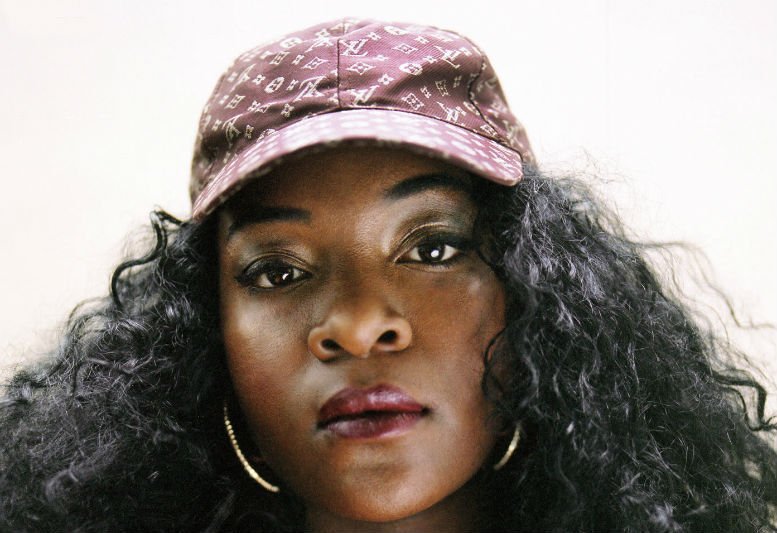 “A lot of growing up happened in the year – reveals RAY BLK – it took me to make this mini album (‘Durt’). These songs are about me becoming an adult and being frank about the experiences that have brought me here.”


RAY BLK also announced her Village Underground show for February 27th 2017. She was also recently nominated for Best Newcomer at this year’s MOBO Awards. You can vote here.