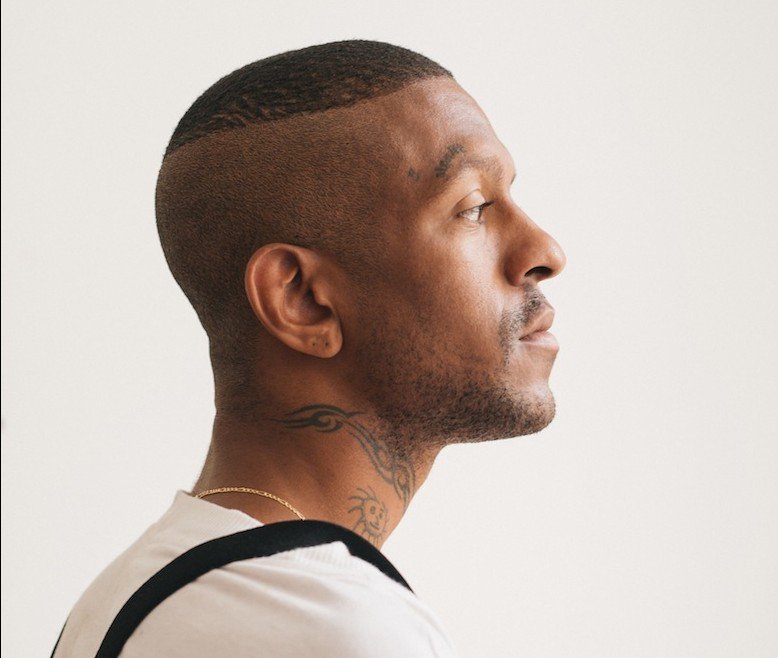 C-ORE, is a clever & intriguing fuse of rap, punk, noise, industrial, grime, and many other elements, that evokes a cathartic reaction from the listener, illuminating the diverse influences, imaginations, and hunger that drive the artists.

Blanco explains: “We are a group of friends who have created a release that represents a slice of what we’re into, our culture and what we want to show the world. People all over the world are only fed this singular image of “African American Music” and we want to disrupt that. We all come from backgrounds outside of the black American norm, and the world deserves to see our culture as much as anything else.”