The American singer Mariah Carey, was the most expected attraction of the third day of the 55th Cowboy Festival of Barretos, sang, delighted and thrilled the fans. 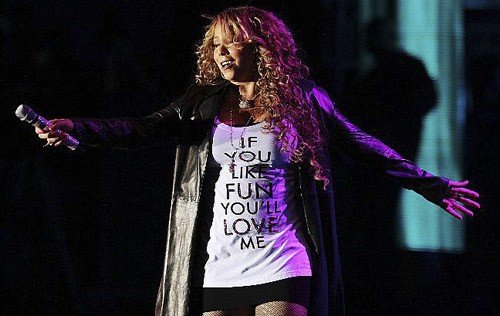 With a long resume, the singer is celebrating 20 years of career and five Grammys. Carey flew out to Brazil with the tour of her latest album, “Memoirs of an imperfect angel.” 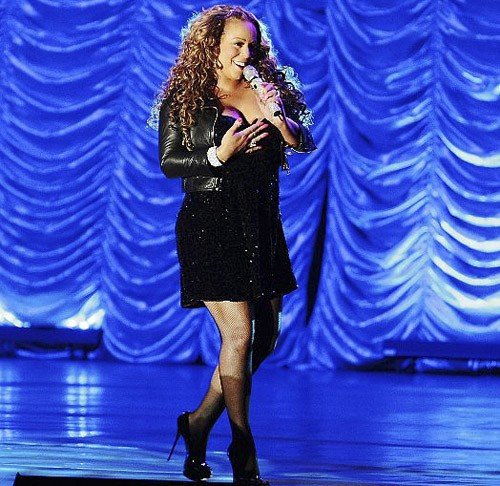 A quarter past midnight Mariah arrived the Cowboys Park (Parque do PeÃ£o) and went straight to her backstage, set up especially for her concert at the Artist’s house (Casa dos Artistas). At 1:25 AM she started the show. 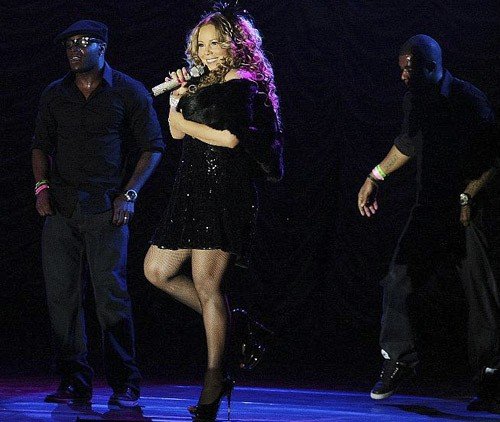 The 40-year-old singer, who looked extra curvaceous during her concert in Brazil last weekend, says she will make an announcement ‘when the time is right’.

‘I appreciate everyone’s well wishes but I am very superstitious,’ she said in a statement released by her publicist Cindi Berger.
‘When the time is right, everyone will know – even Cindi Berger.’ 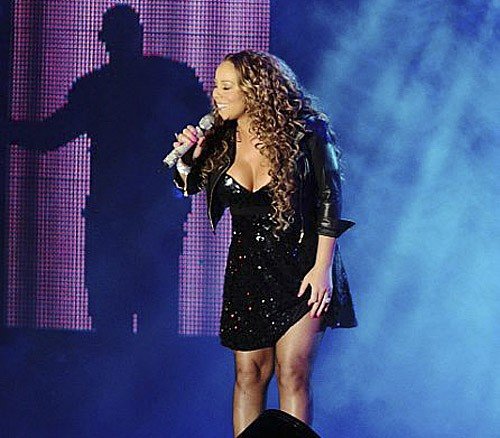