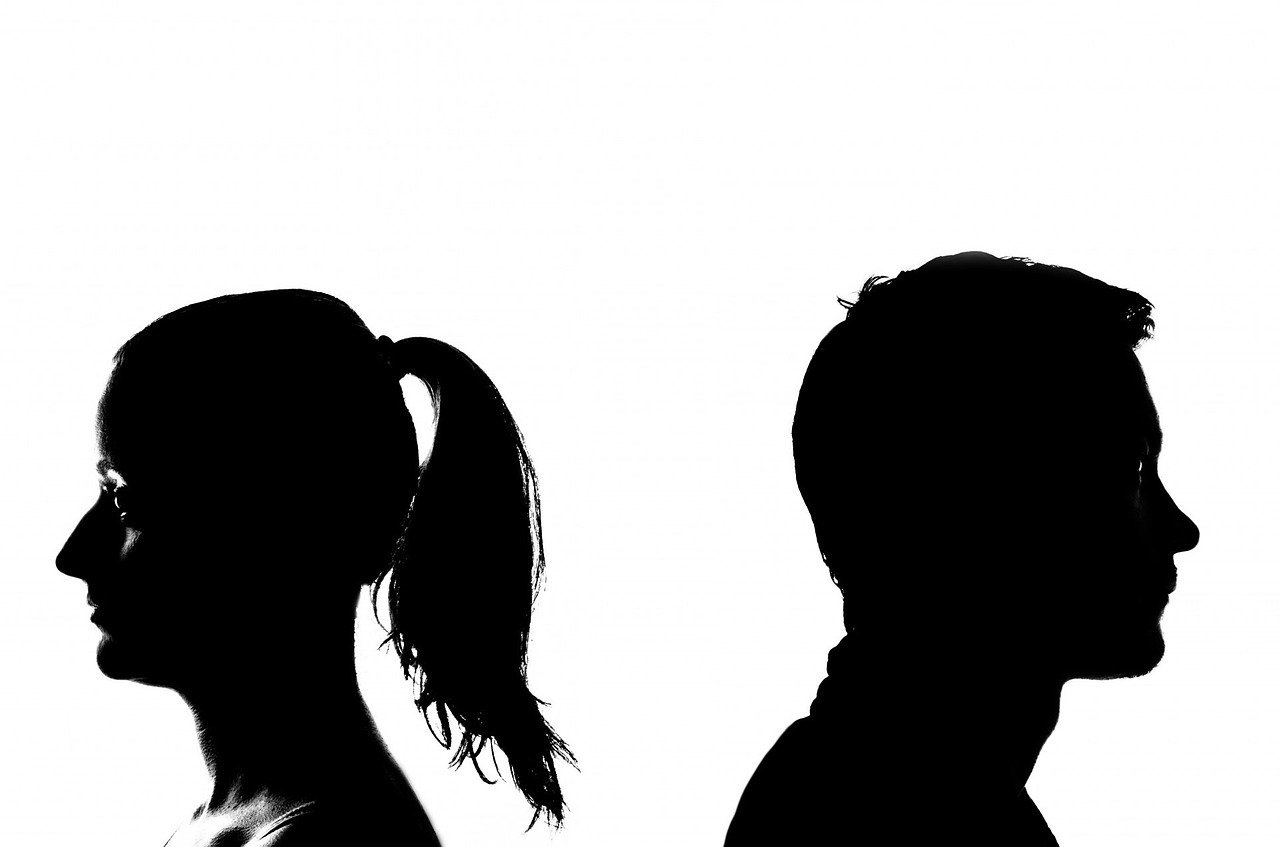 Whether we like to admit it or not we are all obsessed with the celebrity world! We’ve all been there; speculating with our friends about what Beyoncé and Jay-Z were going to call their baby, gushing over Ryan Gosling and Eva Mendes’ latest romance and grimacing when we discover what ensemble Katie Price stepped out of the house in next.

However, there are some stories which are so shocking we are literally left gobsmacked. And at present, these stories tend to revolve around celebrity marriages, or more aptly celebrity divorces. The basic overview of what happens is this; take a celebrity couple, mix in a random women who decides to sell a story to the press about a sordid affair with the male celebrity and boom; fireworks!

Some celebrities stand by their other half and dismiss it as merely nonsense but for others, romance turns into fall-out as divorce is on the cards and Form E and other documents need to be filed. We take a look at the top three high profile celebrity divorces caused by the sell a story concept…

Demi Moore and Ashton Kutcher tied the knot in 2005. At first, people were sceptical due to the large age gap between the pair (Ashton is 15 years Demi’s senior), however, they seemed to put all unease to rest as they appeared to be the perfect couple. However, in 2011 Sara Leal sold her story to the press that she had slept with Kutcher and soon after that other stories of infidelities began to follow. In the end, Demi Moore filed for divorce. And Ashton is now married to ‘That 70’s Show’ co-star Mila Kunis.

If our very own Cheryl Cole gets cheated on then what hope is there for the rest of us? That’s what all women were all saying in 2010 when the Girls Aloud star left the footballer for a string of affairs that came out through several women releasing stories to the press. However, this wasn’t something the couple was new to. In 2008, Ashley’s hairdresser Aimee Walton told the press that she had had a sexual encounter with the Chelsea footballer. Cheryl may have forgiven him the first time, but she certainly wasn’t going to the second.

Who else could be at number one but golfer Tiger Woods and his ex-wife Elin Nordegren? This drama all started when an American tabloid titled ‘The National Enquirer’ published a story on November 25th 2009 stating that the golfer had had an affair with a nightclub owner called Rachel Uchitel. Uchitel denied this, however as a result over twelve women sold their stories to the press in the first week of December to say that they had all engaged in affairs with Woods. As a result, Woods lost several sponsorship deals, took a break from golf and he checked himself into a 45-day therapy program. But worst of all, he lost his wife Elin who filed for divorce and put an end to their six-year marriage.