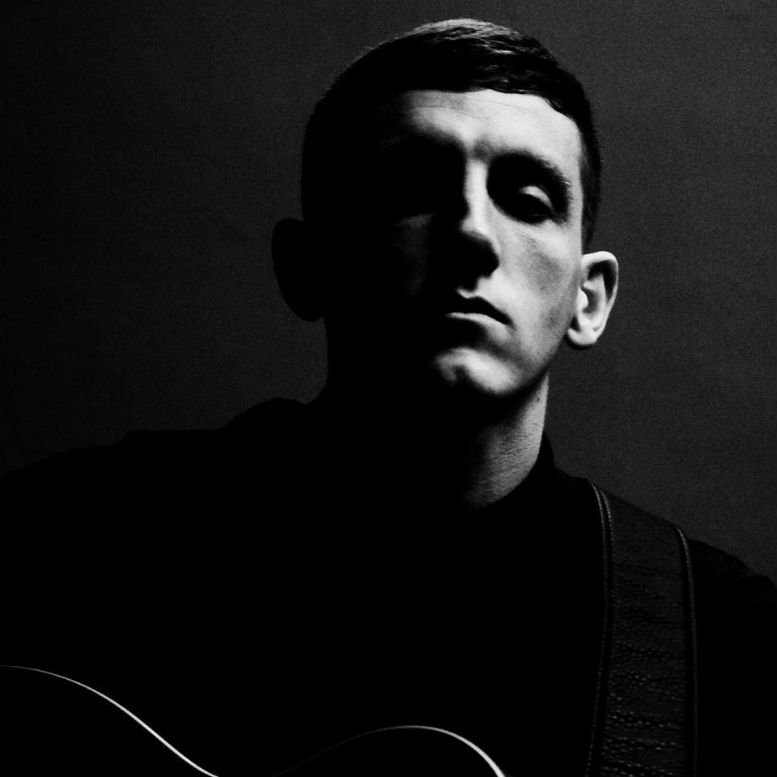 Liverpool’s Louis Berry perseveres his songwriting with yet another convincingly noteworthy, rock n roll anthem, this time is via ‘Restless’ (out 11th November on Household Records), which is finely produced by Steve Fitzmaurice. The stunning accompanying video – directed by Finn Keenan – was filmed in Cavan, just outside Dublin.


Louis is currently working on his debut LP in Nashville and London and it will be released in 2017. ICYMI, here’s his previous convincing tune called ‘Nicole’.