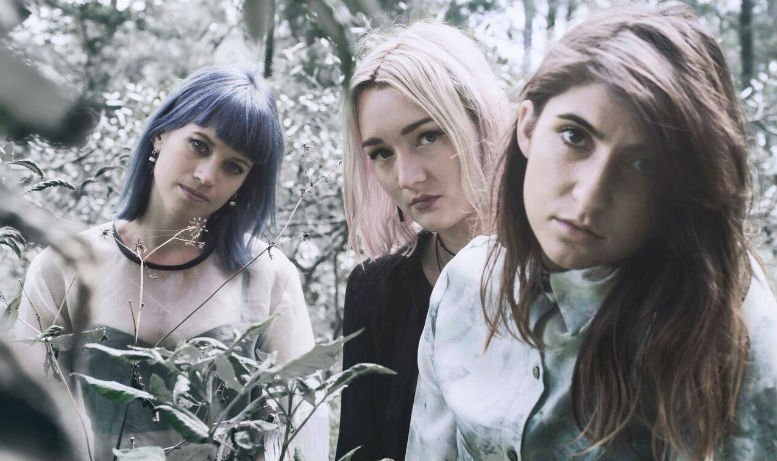 Sydney’s Annie Hamilton, Liz Drummond and Hannah Field, collectively known as Little May, share a dazzling acoustic version of ‘Seven Hours’, the second track lifted from their debut album ‘For The Company’, released on the 9th October via Island Records and produced by The National’s Aaron Dessner.

’Seven Hours’ is a smoothly melancholic & honest and yet upbeat number, about love, which fans can get as an instant grat track, together with equally intense and beautiful tunes ‘Home’ and ‘Boardwalks’ by pre-ordering ‘For Your Company’.


Speaking about working with Aaron Dessner, the band reveal: “It was a dream of ours to work with Aaron. We are so incredibly grateful to have had the opportunity to make this album with him, and Jonathan Lowe, who engineered and mixed the album. Aaron captured the heart of what we are about, and we couldn’t be more thankful,” 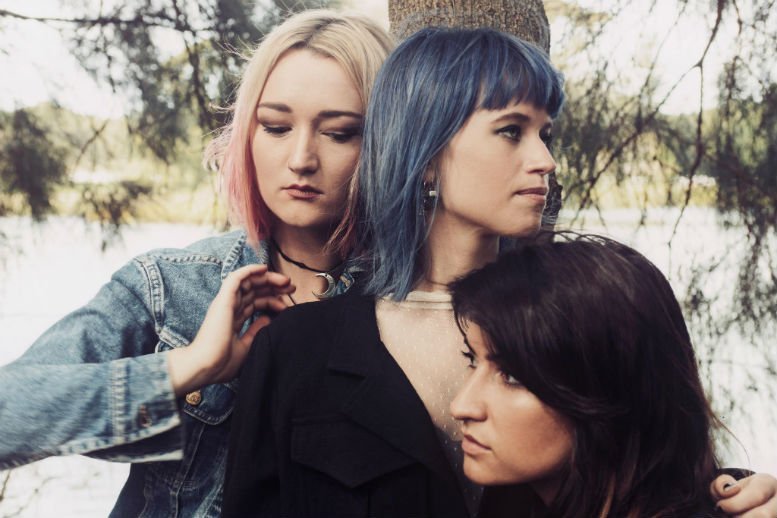 Recorded in the main hall at Future Past Studios, a converted nineteenth-century church in Hudson, New York, the unique setting helped capture an intensity now trademark of Little May’s music. With the remainder of the album completed in Aaron’s garage in Brooklyn…