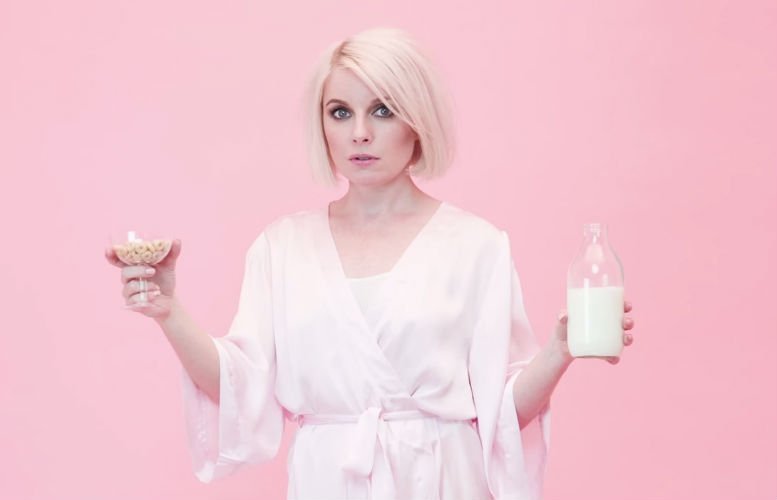 Excitingly talented producer/songwriter Little Boots (Victoria Hesketh), releases her conceptually-driven album titled ‘Working Girl’, on July 10th via On Repeat. To get a taste of the album, here’s this modernly clever dance-pop gem called ‘Better In The Morning’. The stylishly clever video was directed by London based art director and stylist Nova Dando.

On the video Victoria says: “The idea for the video came from a kind of mash up of Cher from Clueless’ computerized wardrobe and those mix-and-match flip books I remember from being a kid. Combined with my ongoing obsession with gifs, shades of beige and dressing up like a yuppie, Nova was on completely on the same page as me.” 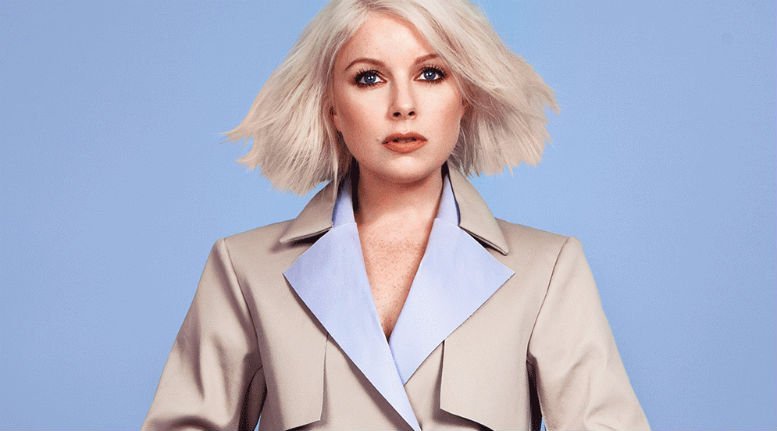 Speaking about the album’s early-90s yuppie aesthetic and style she says: “The album’s inspired by my journey from the beginning to the present, where I am essentially CEO of my own business and run an independent label…It’s also fun and empowering to turn the traditional associations of ‘working girl’ on their head.”