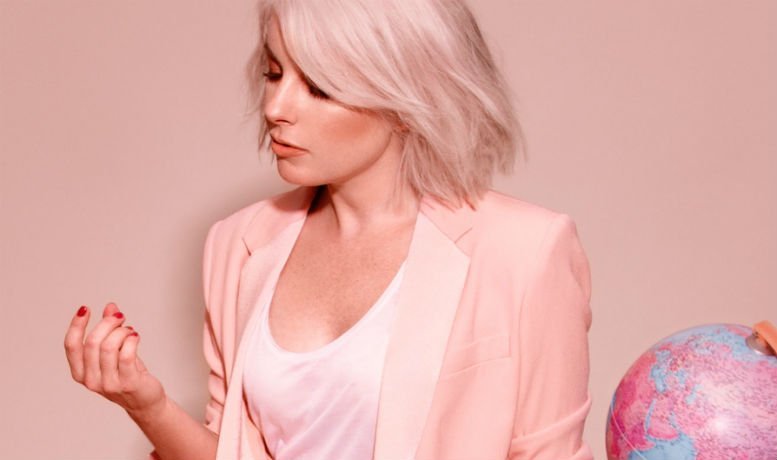 Pop princess Little Boot explains “Get Things Done’ was one of the last songs I wrote for the album and really epitomises the whole Working Girl concept so I wanted the video to do the same. I was so happy to team up with Director Nova Dando again after we had such positive feedback for the ‘Better In The Morning’ video we made at the start of the campaign, and we both felt there was much more to do with the idea we didn’t get to explore. So it was really about compounding the aesthetic and expanding on themes and visual motifs we’d started then taking them somewhere new…. 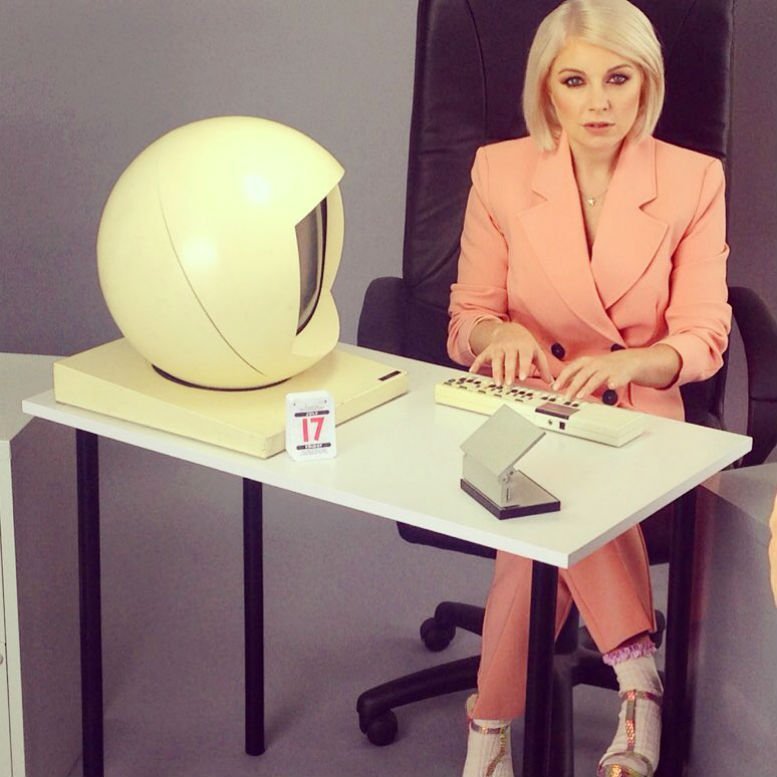 She adds: “We luckily got an amazing team together, interestingly both the Director and our brilliant DOP Yana Rits-Cairns were female so it felt quite a working girls operation! The video is very tongue in cheek and we had a lot of fun playing on office party chic and nodding to those sexy secretary Ministry of Sound dance video fantasies of the early noughties, except in our version the girls are very much in control. I wanted it to almost feel like moving artwork, blurring the lines between music videos, album artwork, photo shoots and gifs. “