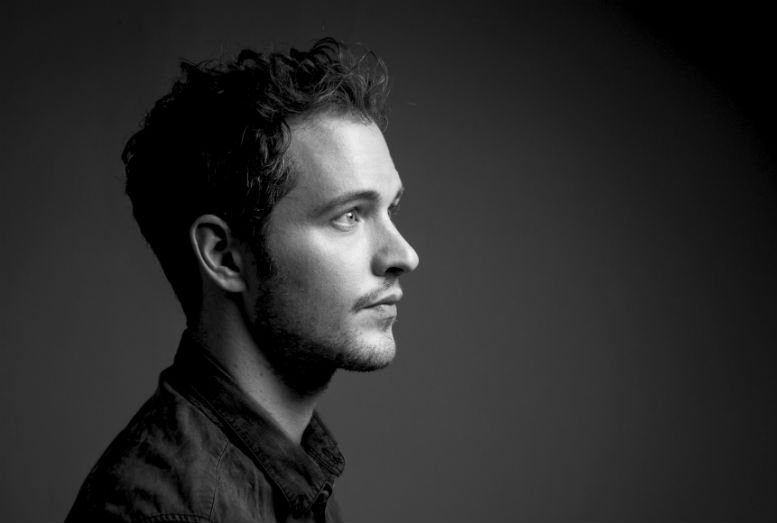 London-based Leon of Athens (aka Timoleon Veremis) releases his single ‘Global’, taken from the album of the same name. ‘Global’ is out 1st June 2015 via Mimosa’s Dream Records through Believe Digital. His album is a fascinating shift of oceanic energy and sublime pop action…

Why Leon of Athens and not your full name – Timoleon Veremis?

Leon is short for my first name and Athens is my hometown.

When did you move from Athens to London and why?

I was born in London and moved back two years ago. I felt like it was the right place for me to expand my artistic horizons and evolve creatively.

What are your favourite and least favourite things about living in the UK?

Having lived almost all my life in Greece I admit the weather is still something I‘m trying to get used to.

And your favourite British bands and artists?

Tell us about Athens, what is the music scene like over there?

The music industry in Athens is small but there’s a blooming independent art scene at the moment and an openness to new sounds.

What influences your music and lyrics?

Personal and intimate experiences to anything universal. Cultural diversity is also something I draw a lot of inspiration from and film as well.

How do you compare to the other male artists out there at the moment like Ed Sheeran, Hozier, Tom Odell…there are so many!

I don’t compare myself because I think that creating music is a unique experience. Each person has his or her own, different story to tell.

What do you hope to achieve this year with Leon of Athens?

We will be touring around the UK,Greece and rest of Europe and in the fall I will be recording my next album.

Finally, what is your dream festival line-up, with you headlining of course!