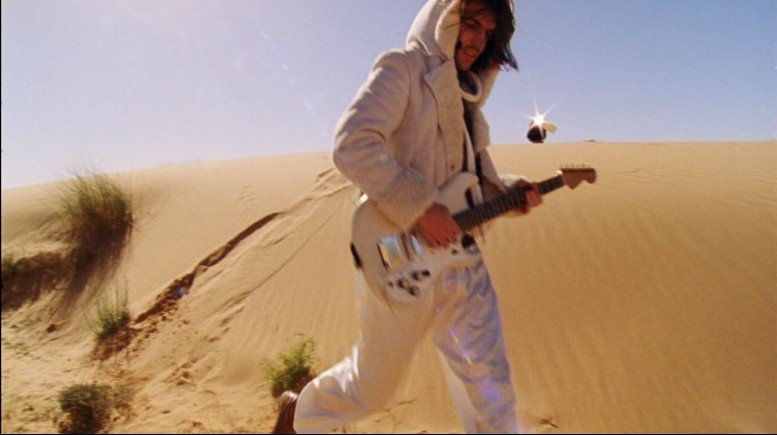 LA PRIEST – the forward thinking project of idiosyncratic artist Sam Dust, former Late Of The Pier front man – shares the video to accompany ‘Learning To Love’, a cut from his stunning debut album ‘Inji’ (out now). The video was filmed around Dust’s remote habitat in rural north Wales and in collaboration with director Isaac Eastgate…

The album is a collection of remarkably bizarre and captivating avant-garde upbeat pop gems. ‘Inji’ was Recorded over a reclusive period spanning five years following the disbandment of Late of the Pier in which Dust travelled the world, did scientific research, worked on the creation of a number of new inventions and produced several secret musical projects…From the album check out the equally surprising debut singles ‘Oino’ and ‘Party Zute’.