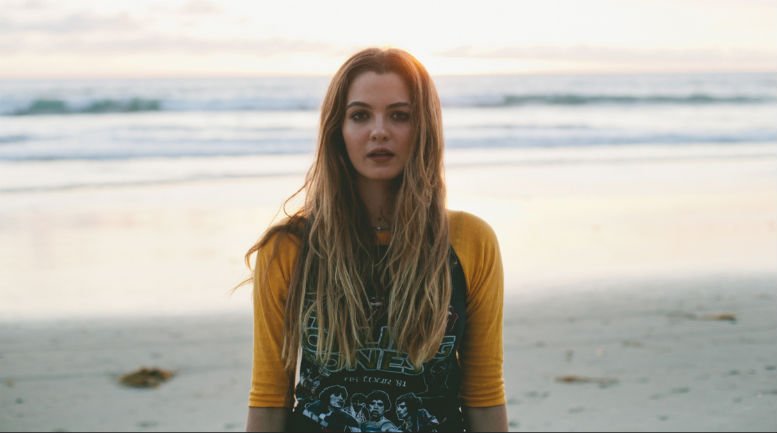 Following the release of the refreshingly enchanting debut track ‘My Own Way’, 19-year-old Brisbane-born, singer-songwriter and keen surfer Kita Alexander, shares an acoustic version of her catching new single ‘Like You Want To’. She filmed the video in Highgate during her recent visit to London.

Kita explains: “I wrote ‘Like You Want To’, November last year in LA with one of my favourite producers Ben Romans. It’s a song about speaking your mind and being comfortable with the person you’re with”. 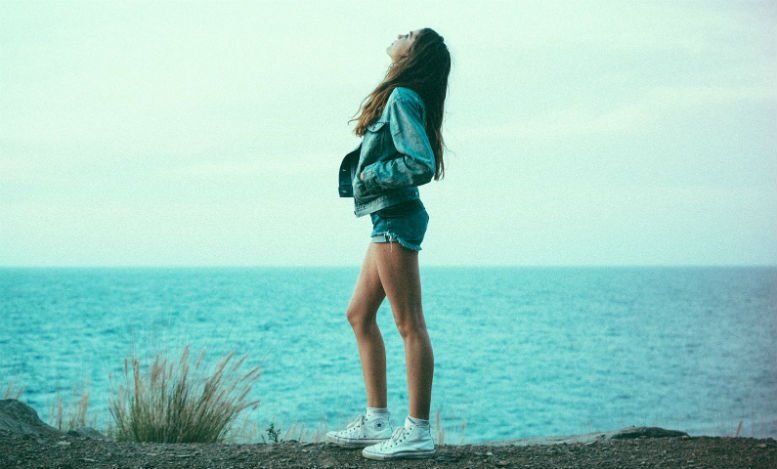 Kita collaborated with Californian director (and pro skateboarder) Zach Miller for a dreamy video to accompany the track.

Kita has played guitar since the age of 8, when at her mother’s fruit stall, she used to busk with covers from the likes of Fleetwood Mac and Queen…