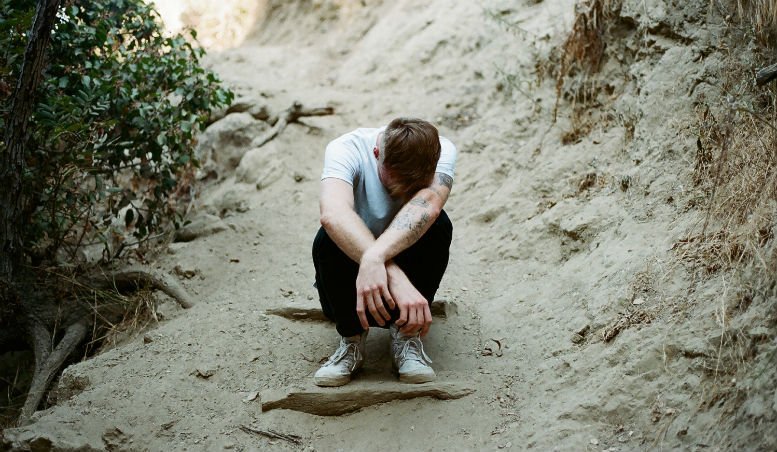 On the video King Henry says: “I grew up in Corrales, New Mexico, just outside of Albuquerque. I’ve always had a very special connection to the energy and beauty of the state and find myself constantly drawn back to make music here. In a lot of ways New Mexico helped influence and shape me to become the musician I am today. When it came to making a music video for this song, I was inspired to shoot it here. I’ve never been able to stay away from it all – the people, the culture, the landscape – and wanted to try to share a glimpse of what it holds with anyone who has never have the chance to visit this special place…”