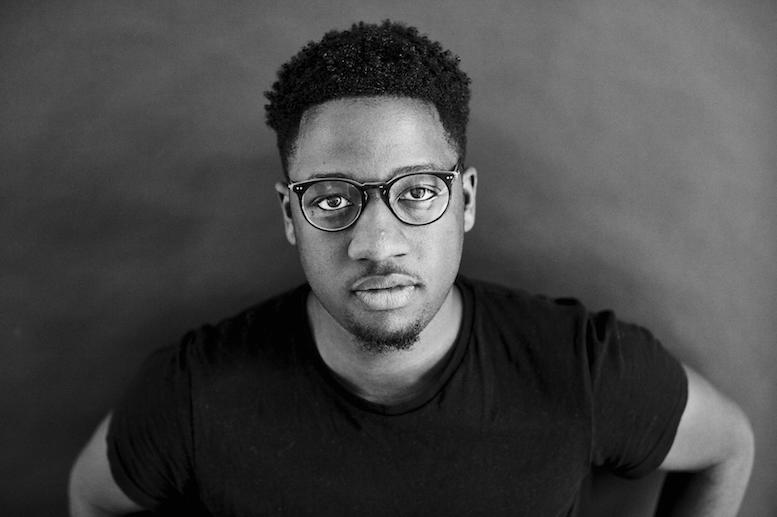 ‘Closer’, released on Sony Music, its the promising follow up to his 2014’s surprising YouTube success ‘Call You Home’, which was also played on Good Morning America…