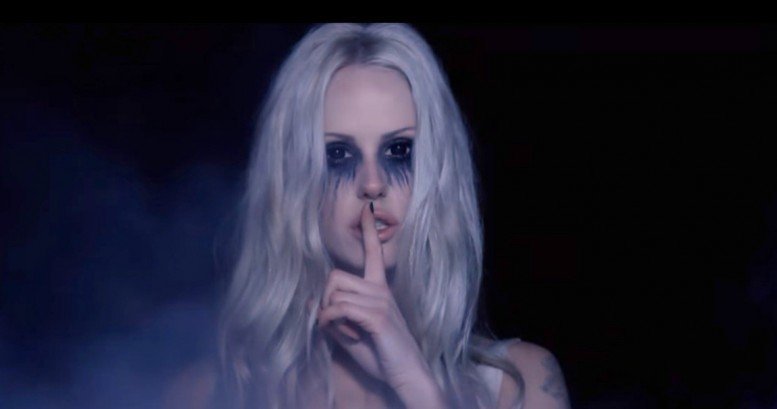 The track is lifted from Jade The Moon’s debut album titled ‘Habits & Hindrance’, which is the fruit of an exciting collaboration of Jade Moon (vocal/guitar/piano) and Toronto-based production duo Bad Cop + Mean Cop.

Speaking about the album, Jade says: “We based the whole album theme around the story of a girl who is unknowingly on dark and destructive path walking hand in hand with her own demons and worst enemy [herself]…” 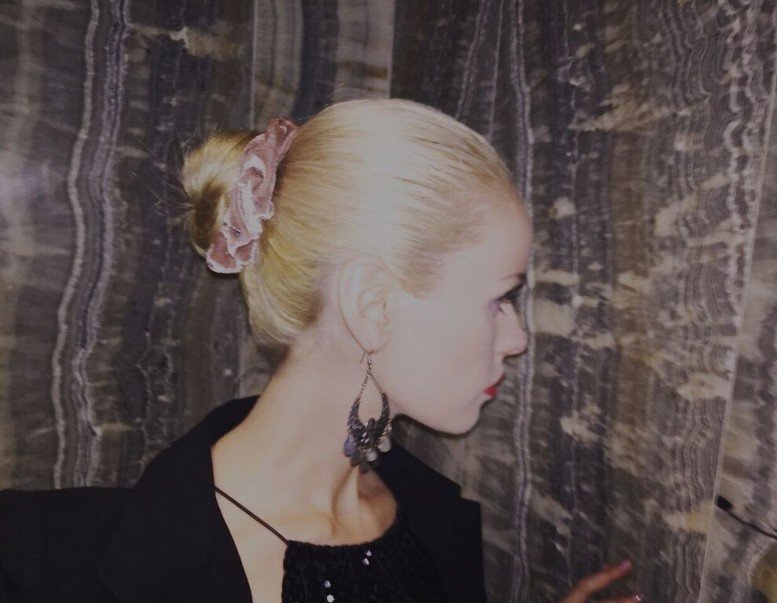 She continues…”On this path she learns how to cope and heal herself yet never correcting the fact that life is a vicious cycle…Near the end of the record, she is back where she started and the only lesson she’s learned is that the definition of insanity is doing the same thing over and over and expecting different results.”